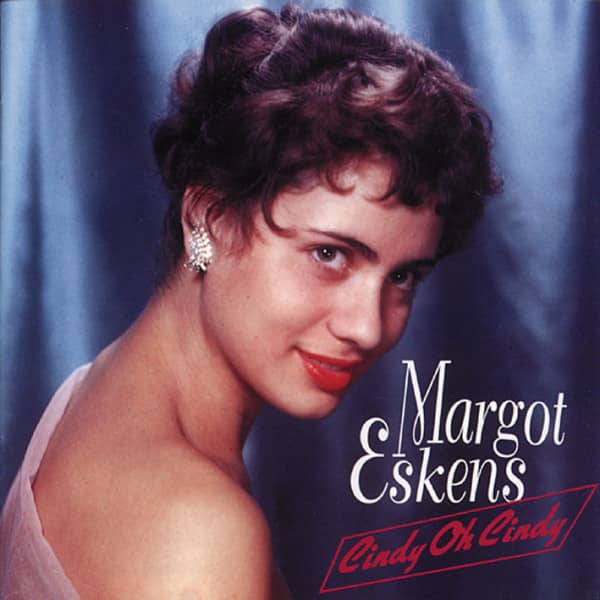 1-CD with 20-page booklet, 27 tracks. Playing time approx. 80 minutes.
Bear Family's first CD with 27 successful recordings of Margot Eskens from 1954 to 1957, and as the winner of a young talent competition, she first sang in the choir until her first great solo chance comes with Mutti, you mustn't cry, and becomes a great success. Her image as'Clean Daughter' is consolidated by this and other titles like Mamachi, give me a little horse, Peterle and I want heut´ausgehn and paves the way for Margot Esken's next success, Cindy, oh Cindy, a great hit in duet with Johnny Dane.
Rosamunde and Calypso Italiano are also two very successful duets, sung with Silvio Francesco, the brother of Caterina Valente and - not to forget - Margot Esken's number one hit Tiritomba from 1956. 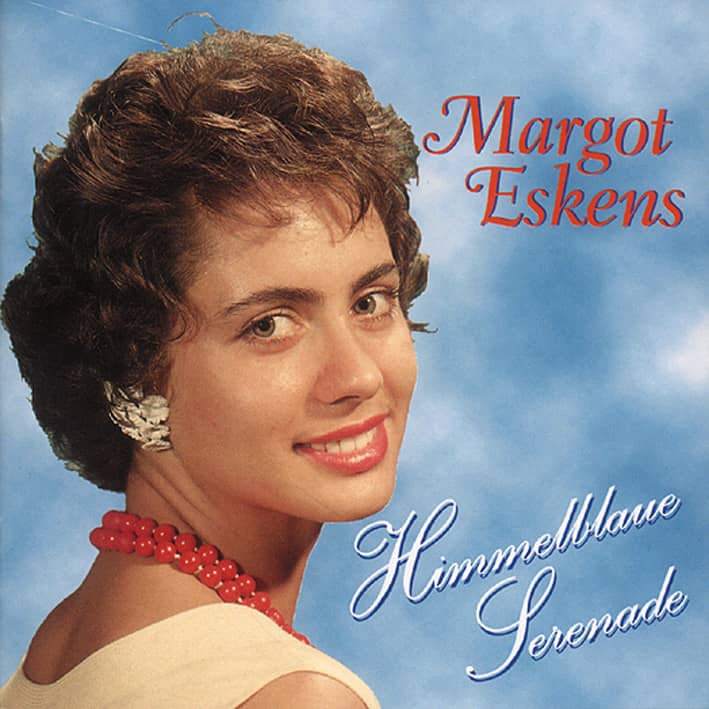 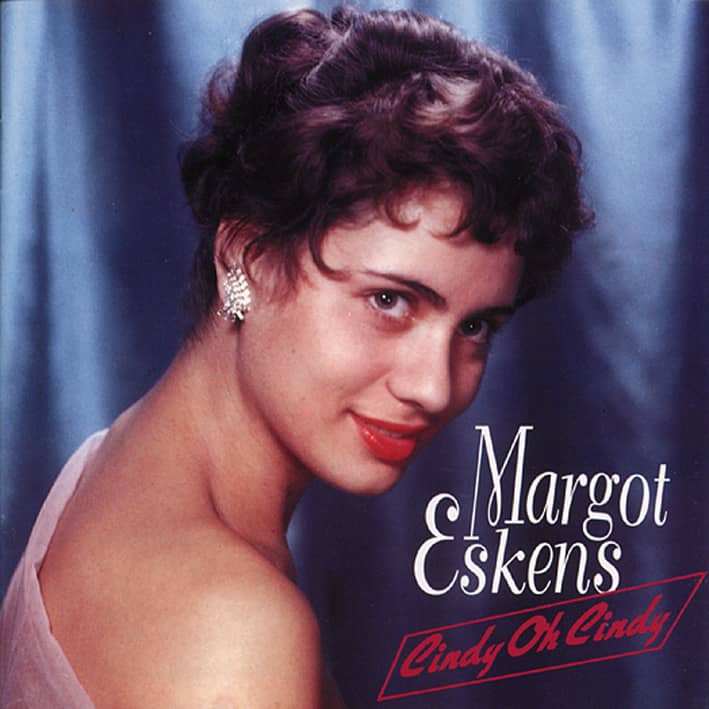 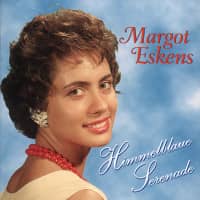 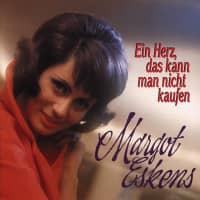 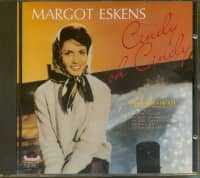 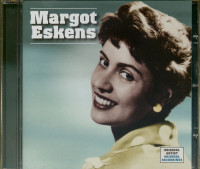