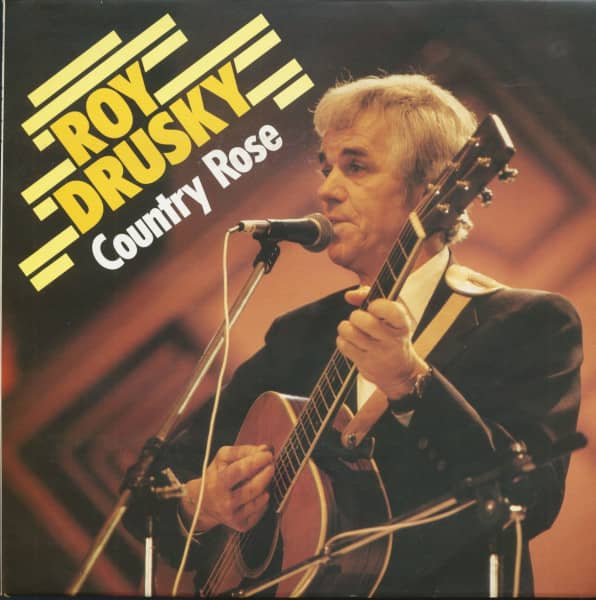 Learn more about Roy Drusky
Roy Drusky Another Roy Drusky was in Minnesota when he was first noticed, and his voice... more
Close menu
"Roy Drusky"

Roy Drusky was in Minnesota when he was first noticed, and his voice didn't have a distinctive southern twang, so many assumed that he was from up that way, but in fact he was born in Atlanta, Georgia on June 22, 1930. After his discharge from the Navy in 1950, he went to Emory University to study animal science, but dropped out after a year to become a professional musician. His first record for Starday in 1955 led to a Columbia Records contract the following year, but the records went nowhere. In 1957, Texas Bill Strength asked Roy to join him on KEVE, Minneapolis, and Roy was still in Minneapolis when Webb Pierce breezed through town promoting his movie, 'Buffalo Guns.' Roy told Webb's sidekick, Sonny Burnette, that he'd written some songs, and Burnette carried Alone With You back to Nashville. It became a hit for Faron Young, and Roy swiftly packed up and moved to Nashville. With Alone With You still high in the charts, Drusky found Nashville a welcoming place. Columbia had dropped him so he moved onto Pierce's label, Decca Records, and, starting with Another, his singles began charting. A performing rights society, SESAC, gave him a day job managing their local office. Another was bland fare, and it was clear that Decca's Owen Bradley saw Drusky as his answer to Jim Reeves.