Jimmy Donley: Born To Be A Loser - The Crazy Cajun Recordings (CD)

(1999/Edsel) 26 tracks (5 previously unreleased).
Jimmy Donley was synonymous with swamp pop music as that of Bobby Charles, Rod Bernard, Joe Barry and Johnnie Allen. Donley wrote What A Price recorded by Fats Domino in 1961, which made No. 7 in the R & B charts. Apart from Domino, Jerry Lee Lewis, Freddie Fender and Mickey Gilley were among the artists who recorded his compositions. 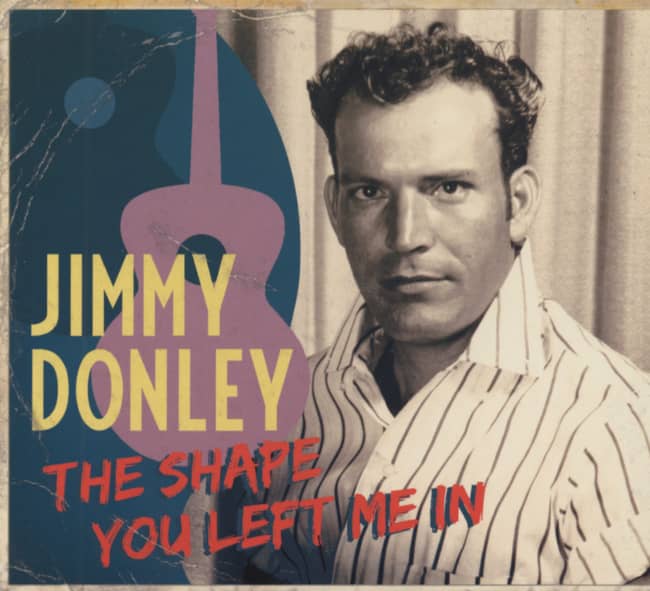 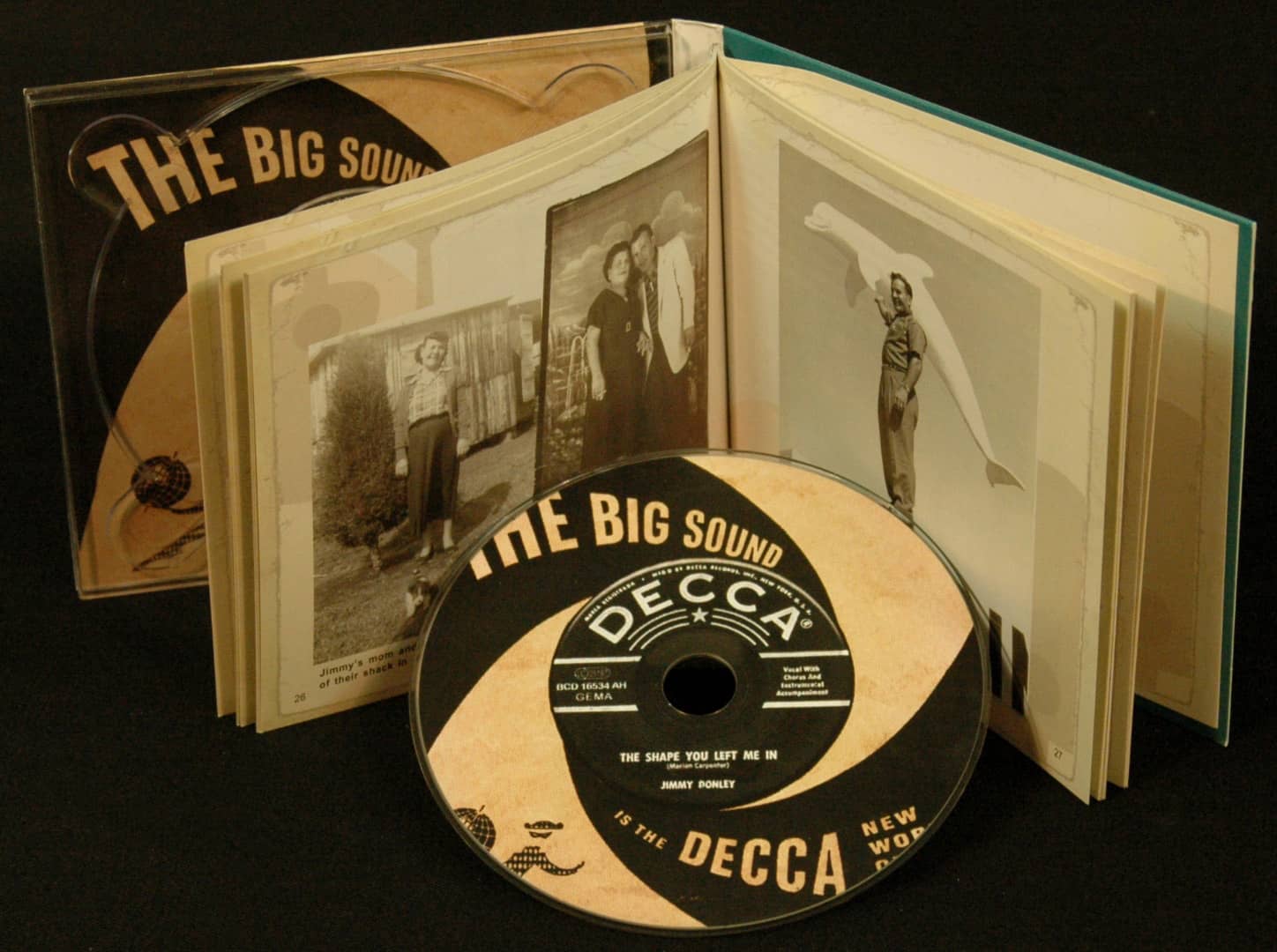 Review 0
Read, write and discuss reviews... more
Close menu
Customer evaluation for "Born To Be A Loser - The Crazy Cajun Recordings (CD)"
Write an evaluation
Evaluations will be activated after verification.
Weitere Artikel von Jimmy Donley
Jimmy Donley: The Shape You Left Me In Art-Nr.: BCD16534