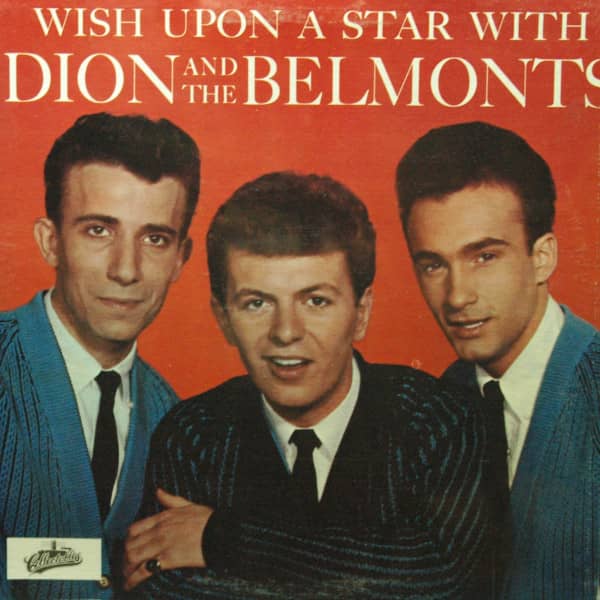 Article properties: Dion & The Belmonts: Wish Upon A Star With Dion And The Belmonts (1960) - re Vinyl LP

Review 0
Read, write and discuss reviews... more
Close menu
Customer evaluation for "Wish Upon A Star With Dion And The Belmonts (1960) - re Vinyl LP"
Write an evaluation
Evaluations will be activated after verification.
Weitere Artikel von Dion & The Belmonts
Dion: Bronx In Blue (CD) Art-Nr.: CD0604004