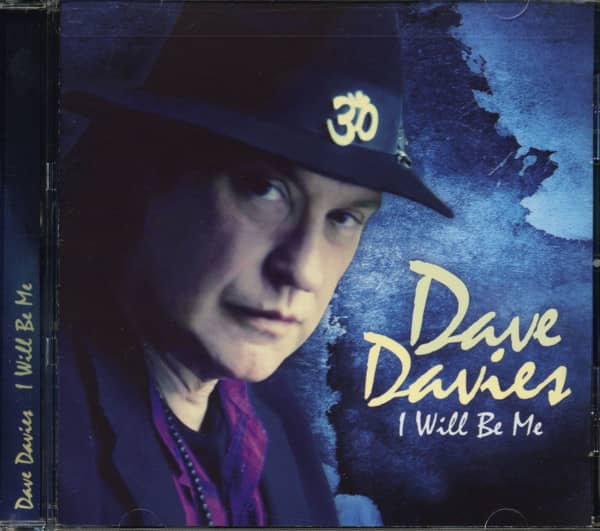 Dave Davies: I Will Be Me (CD)

David Russell Gordon Davies is the lead guitarist and co-founder of the English rock band The Kinks (the band has not been officially disbanded to this day, but the last studio recordings date from 1996). He is the younger brother of Kinks songwriter Ray Davies, with whom he shares a love-hate relationship that was partly acted out in songs and on stage.
The man who changed the sound of rock'n'roll forever with the introduction of distortion presents here his brand new solo album of completely original material.

Article properties: Dave Davies: I Will Be Me (CD) 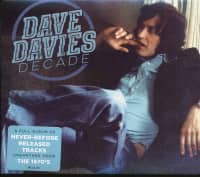