Who was/is The Corvettes ? - CDs, Vinyl LPs, DVD and more 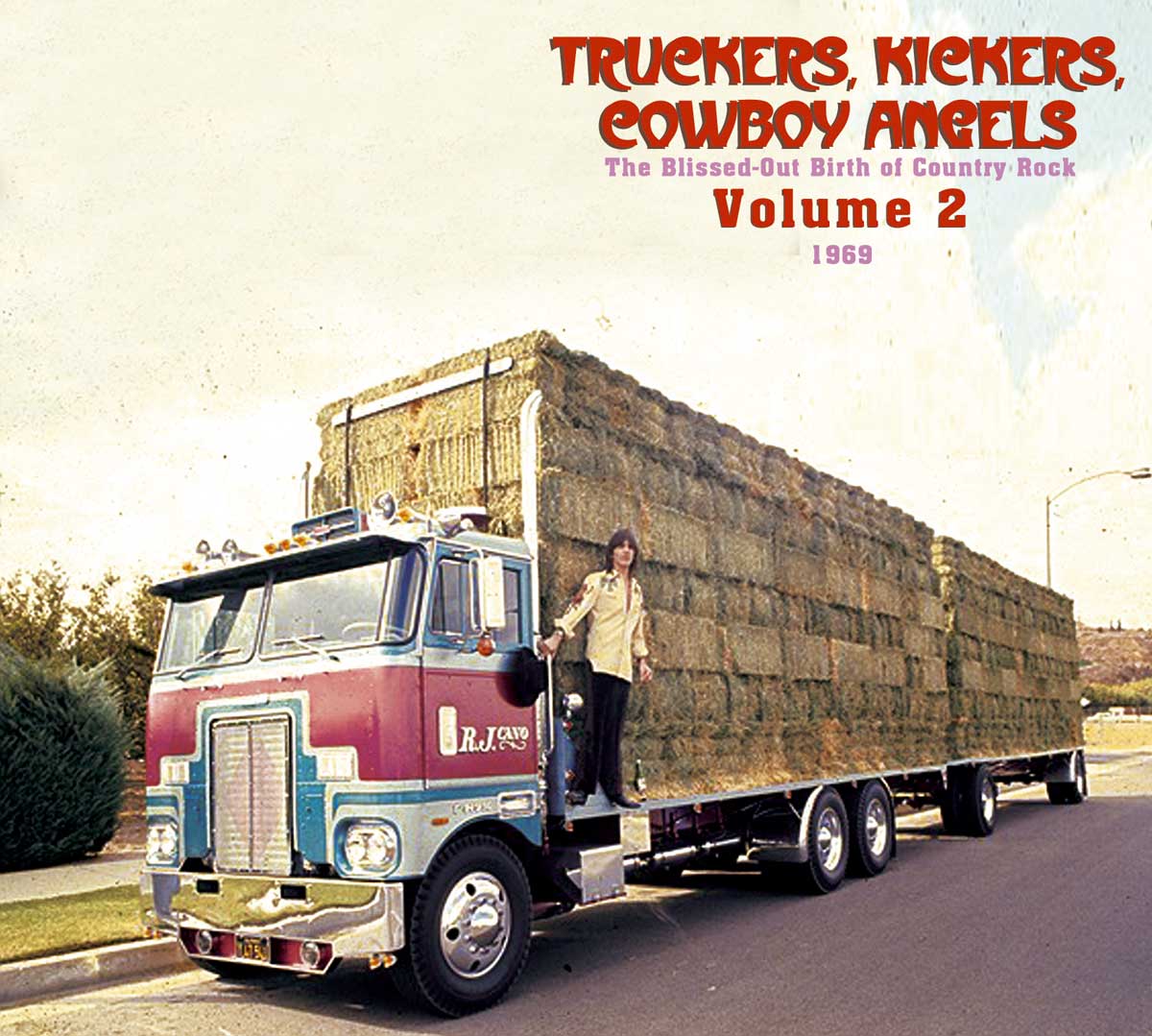 Back Home Girl (John Ware) What right-minded label wouldn’t want a Monkee’s side projects? In 1967, Mike Nesmith came to an agreement with Dot Records that saw them take his overblown and occasionally cacophonous ‘Wichita Train Whistle Sings’ project. The deal seemed to hold good through 1969 when Dot released Nesmith-produced singles by Bill Chadwick and the Corvettes.

Well, perhaps “released” isn’t quite the right word. More promo copies than commercial copies have come to light. Dot was kinda, sorta honoring its commitment. In the case of the Corvettes, that’s too bad. They were a super-group before there were such things. Chris Darrow had played with David Lindley in an eclectic proto-world music band called Kaleidoscope before joining Jeff Hanna in the Nitty Gritty Dirt Band. “Jeff and I were having trouble with the direction of the band,” said Darrow. “Both of us, from the time we met, had this good harmony singing going, and wanted to do country rock type stuff. On ‘Rare Junk,’ we had recorded a version of ‘Reason To Believe’, with Bernie Leadon and Rodney Dillard. So Jeff and I basically broke the Dirt Band up, and about that time ‘Music From Big Pink’ had come out, and we really loved that record. Levon Helm had been John Ware’s drum teacher, and John and I had gone to school together. When Jeff and I decided we were gonna put this band together, he was the one we contacted.

He told us he’d been working with John London, who was a friend of Mike Nesmith’s.” London (born Kuehne) had been in a folk duo with Nesmith in San Antonio before they moved to California and gigged around with Bill Chadwick. In 1965, London, Chadwick and Nesmith were among those who auditioned for the Monkees, alongside Stephen Stills and John Denver. Of course, Nesmith got the nod, and London joined the Lewis & Clarke Expedition. When the Expedition broke up, London joined Hanna, Darrow and Ware in the Corvettes. Ace guitarist Louie Shelton, who later played with Seals & Croft, worked their session. This was the first of their two singles.

More information about The Corvettes on Wikipedia.org