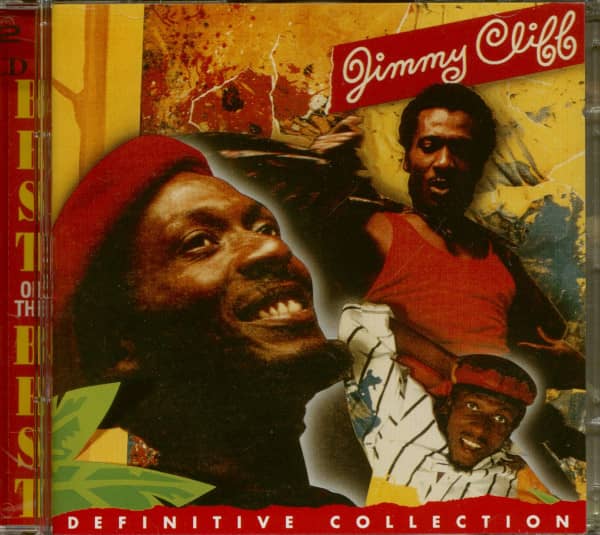 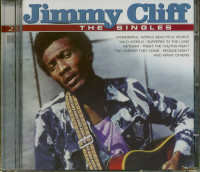 Tracklist
Cliff, Jimmy - Definitive Collection (2-CD) CD 1
01 I Can See Clearly Now
02 Reggae Night
03 Sunshine In Music
04 We All Are One
05 Reggae Street
06 Love Me Love Me
07 Hanging Fire
08 Reggae Down Babylon
09 Treat The Youths Right
10 Special
11 Love Is All
12 Peace Officer
13 Rub-A-Dub Partner
14 Many Rivers To Cross
15 "Wonderful World, Beautiful People
16 Vietnam
17 You Can Get If You Really Want It
18 Sufferin' In The Land
19 We all are one, Reggae Night, Hot Shot
20 Special (Special Version)
21 Hot Shot (Extended Version)
22 Treat The Youths Right (Special Mix)