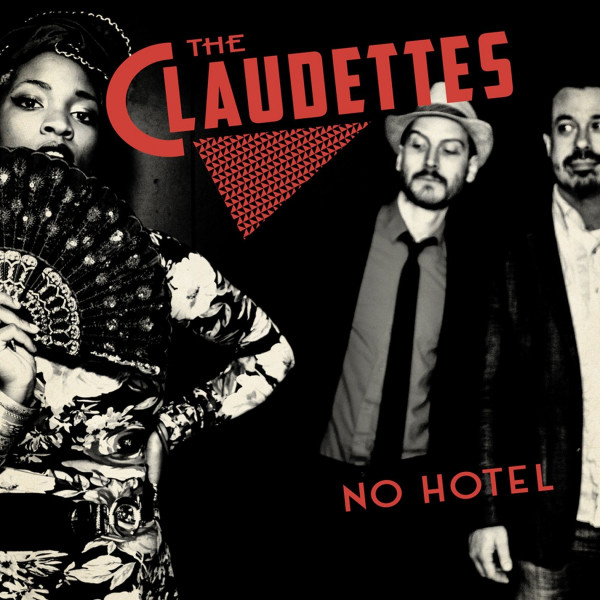 (2015/Yellow Dog) 16 tracks.
That's what the Claudettes say about themselves: The White Stripes and Black Keys rock the blues with a guitar attack. Like the Bad Plus, the Claudettes brandish a piano instead. But the Claudettes have created their own fanatical fusion of blues and soul-jazz—like Ray Charles on a punk kick. Imagine an amped-up piano hybrid of Otis Spann, Ray Charles and Mose Allison, joined by a jolly madman drummer and conducted in gonzo fashion by Raymond Scott. File under: post-burlesque? Neo-vaudeville? Cosmic cartoon music? You’ve never seen an instrumental duo like this. Add Claudette’s new hires, match-made-in-heaven singers Berit Ulseth and Zach Verdoorn (who also slaps the bass), to the mix and you’ve got a band like no one else on the scene. Give them your ear. Johnny Iguana - pno, Michaelo Caskey - drums,perc, Vana - voc and dancing.