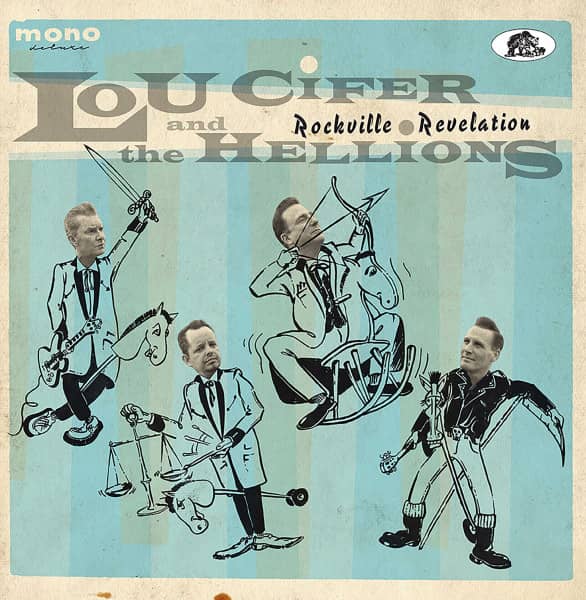 • Lou Cifer & The Hellions - one of the most popular bands of Germany's Teddy Boy scene - now on Bear Family!
• Sixth album of the rock ’n’ roll band from the Ruhr region, the large industrial area in Western Germany, founded in 1995.
• Eighteen new songs, all original compositions. The complete lyrics are reprinted in the CD booklet.
• CD release with booklet – also available as hi-quality 180gram vinyl LP!
At the end of the 1970s and beginning of the 1980s the so-called Rockabilly/Rock 'n' Roll revival swept from England to continental Europe and thus also to Germany. A very lively Rock 'n' Roll scene emerged in the Ruhr area as well as in various other conurbations. At the end of the eighties, a subculture was coming to an end. For many die-hard fans of rock 'n' roll music, a living outside this lifestyle was no longer to be imagined. In the Ruhr metropolitan area there is still a vast range of classic Rock 'n' Roll live events. Numerous bands emerged from this environment, not least Lou Cifer and the Hellions in 1995.

The response to their first studio project was overwhelming and encouraging. So the band decided to also perform live on stage in the future. The band has since played gigs all over Europe and has been member for several years of the top league of the European Teddy Boy scene.
"Fresh from hell, the four riders of the rock 'n' roll apocalypse present their latest devil's work." The music on the album 'Rockville Revelation' is pretty straight forward. It's the sixth album of the group from Rockville. A pumping drum set and the band's typical energy of the guitar/electric bass combination provides a fresh and unspent sound.

Lou Cifer and the Hellions are renowned for not recording a single cover song in nearly 25 years of band history. All songs are written by the band itself - even if the guys themselves say that Rock 'n' Roll can't be completely reinvented. The lyrics refer to life and experience as a Teddy Boy. Lou Cifer and the Hellions aren't afraid to take the piss out of themselves from time to time.

The eighteen song lyrics are included in the booklet of the CD and as a lyrics insert to the LP. With this new record Lou Cifer & The Hellions should convince both, die-hard supporters of the band as well as Rock 'n' Roll fans who didn't know them before. 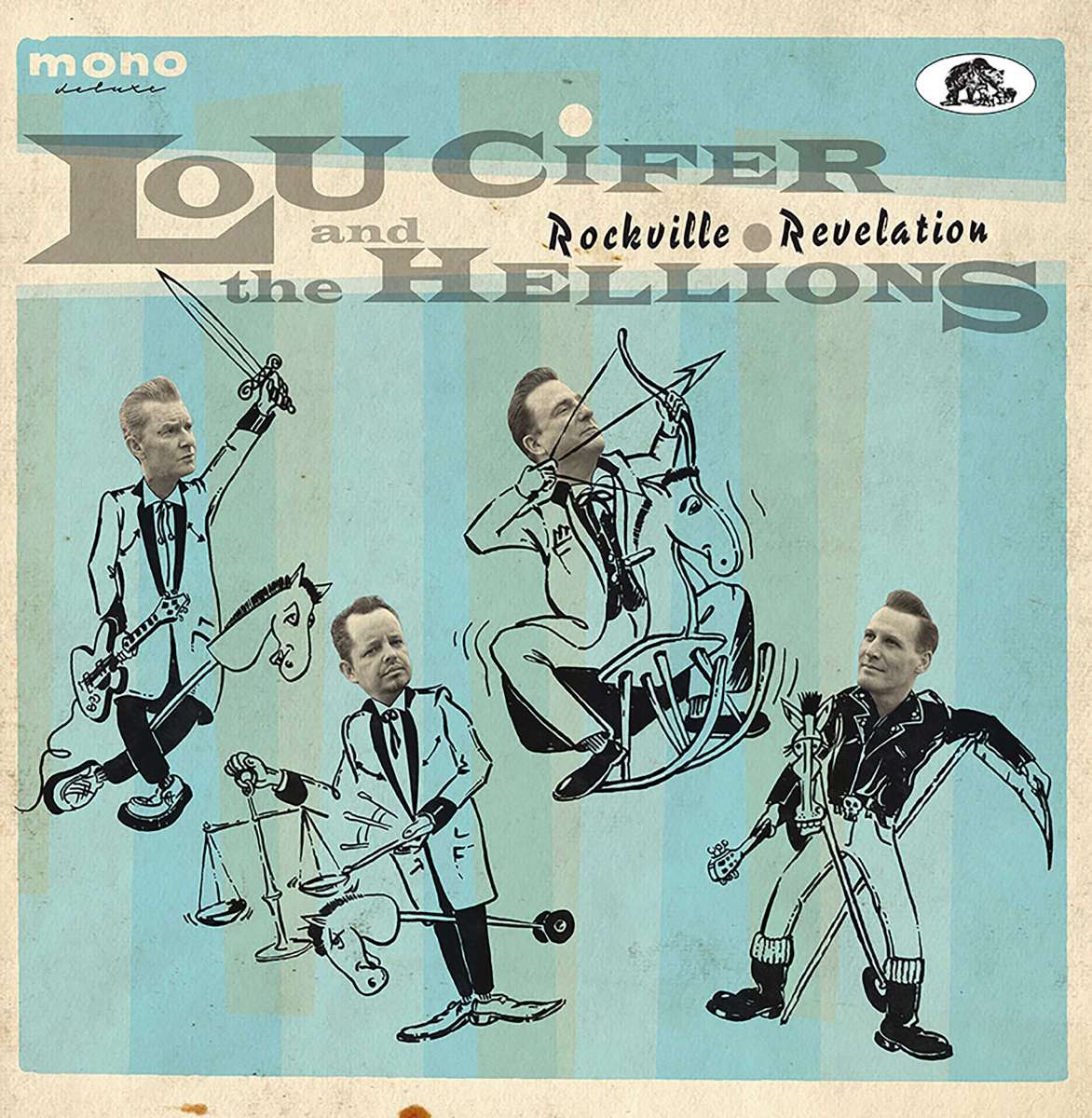 I'm Glad To Be A Ted

I'm Glad To Be A Ted 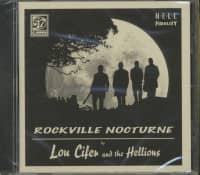 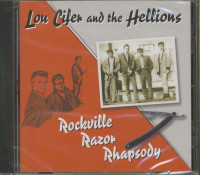 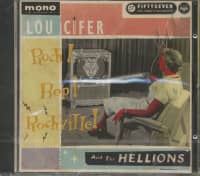 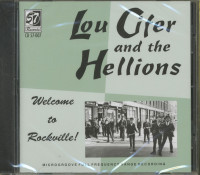