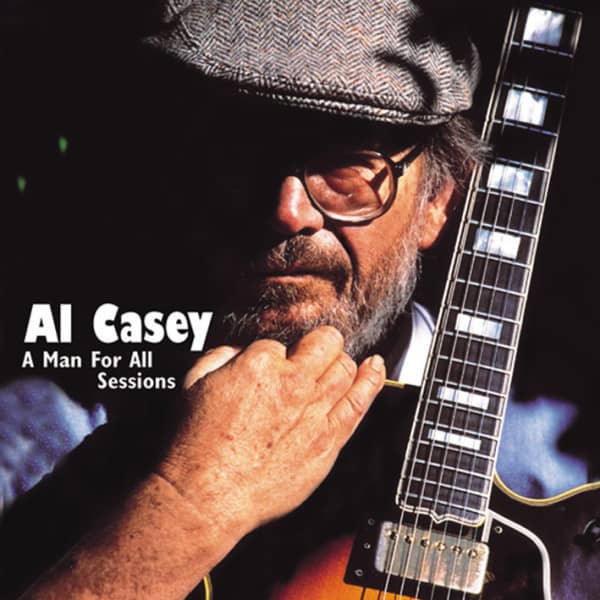 This article is deleted and can no longer be ordered!
Please inform me as soon as the product is available again.
P Secure bonuspoints now
Description
Learn more about Al Casey
Review 0
Description
1-CD with 26-page booklet, 32 tracks. Playing time approx. 76 mns. After a career that spans... more
Close menu

Al Casey: A Man For All Sessions - Arizona Studio Works

After a career that spans almost fifty years Bear Family compiles Al Casey's best known tracks under his own name and the cream of his studio work in a jam packed 32-track compilation titled; Al Casey:
'A Man For All Sessions'. This fantastic package features Al Casey's famous guitar riffs on classic rock 'n' roll staples like; The Fool by Sanford Clark, Endless Sleep by Jody Reynolds, plus his beach favorite, Surfin' Hootenanny. In addition you'll hear Al Casey's original versions of Ramrod and his unreleased demo of Forty Miles Of Bad Road, made famous by Duane Eddy. As one of the original recording and touring Rebels, Al Casey was right there when the architect of Twang, Lee Hazlewood, first created that amazing sound in the tiny Ramsey's Recorders in Phoenix, Arizona. More than just another player, Al Casey's musical contributions are part of albums by Elvis, Sinatra, The Beach Boys, and dozens of others.
You'll find rockin' gems like Willa Mae, Snake Eyed Mama (with Don Cole), The Stinger, along with the jazzy side of Al Casey both solo and with the Eddy rhythm section. Al Casey also slides behind the Hammond B3 for his hard to find Stacy tracks, Cookin', Doin' It, and Jivin' Around. There are seven unreleased titles as well as early tracks by Jimmy Spellman, Loy Clingman, Jimmy Johnson, and
Lonesome Long John Roller. Another fully loaded Bear Family release with the usual great pictures and notes by musicologists Rich Kienzle and Jon P. Dixon.
This is the perfect package to celebrate Al Casey's visit to England in May at The Hemsby Festival, where he will back his old friend Sanford Clark for the first time since the fifties! Don't miss the show and look for Al Casey: A Man For All Sessions, in this months Bear Family releases. 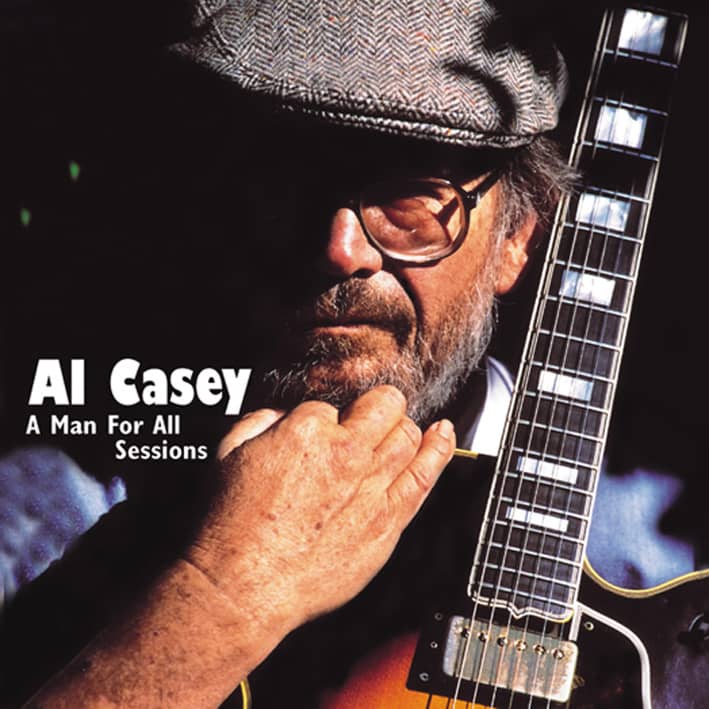 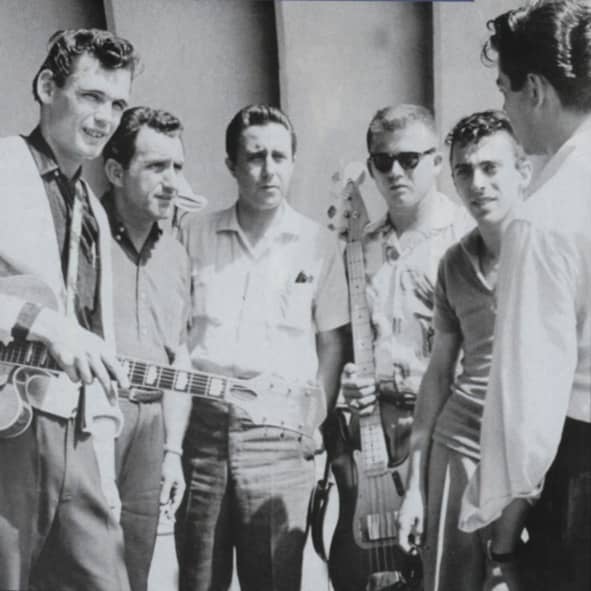 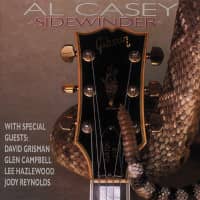 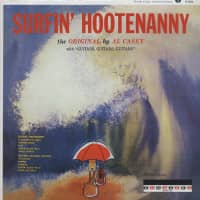 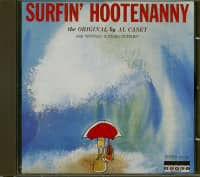