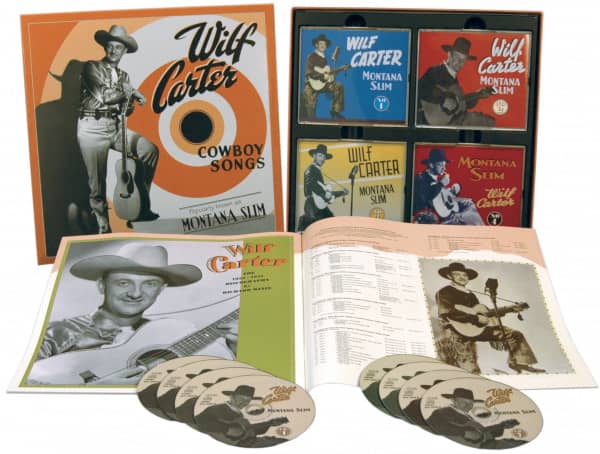 Jimmie Rodgers inspired countless musicians to try to imitate his distinctive song stylings. Gene Autry, Jimmie Davis, Cliff Carlisle, Red Foley and Stuart Hamblen were only a few of those who did. With Rodgers' death on May 26, 1933, a series of tribute songs began to unfold. Whether inspired by genuine desire to show respect for the man who would become known as the 'Father of Country Music', or merely by a desire to cash in on a potential commercial bonanza, or some strange combination of both, the tributes speak eloquently of the man and his music. Singers like Bradley Kincaid and radio stars
Asher and Little Jimmie Sizemore, whose musical debts to Rodgers were minimal, were joined by those like Gene Autry and Dwight Butcher, who were fans and, frankly, Rodgers imitators, in paying their musical respects over the next several years. Also among them were W. Lee O'Daniels Light Crust Doughboys, with an eloquent vocal by Leon Huff, WLS star Kenneth Houchins, who faithfully captures the Rodgers sound. Even Rodgers' widow and her protégé, Ernest Tubb, recorded their own tributes, with several of them written by Rodgers' sister-in-law and longtime song source, Elsie McWilliams.

In May 1953, twenty years after Rodgers' death, Tubb and another Rodgers devotee, Hank Snow, helped establish the Jimmie Rodgers Day celebrations as an annual event in Rodgers' hometown, Meridian, Mississippi. The entertainment for the dinner program at the 1957 celebration was provided by Ernest Tubb,Hank Snow, the Wilburn Brothers and Jim Reeves. Collector Eugene Earle captured the evening's entertainment on tape. Now, another forty years later, it is available, mostly for the first time, together with some of the best of the contemporary tributes to Jimmie Rodgers. 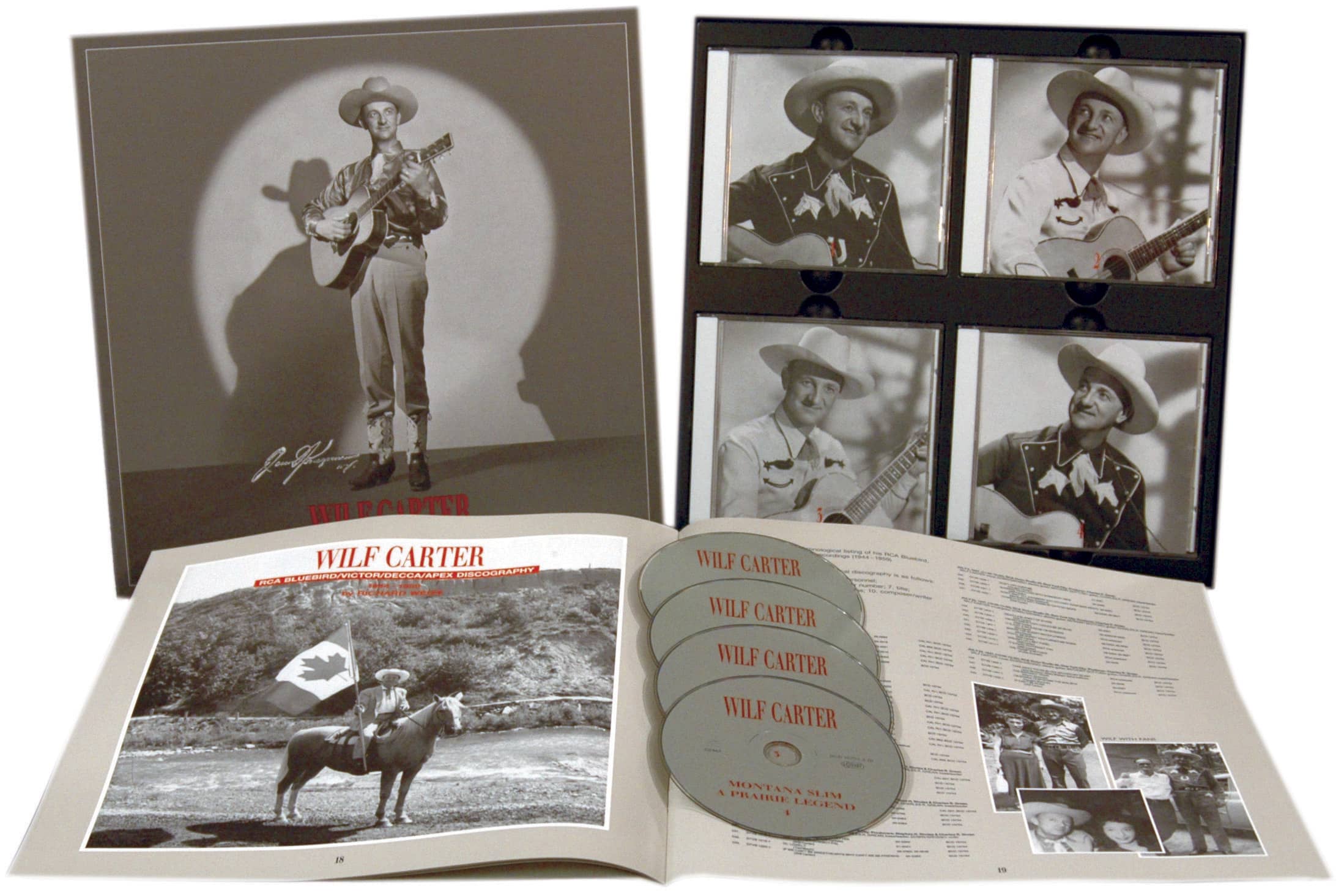 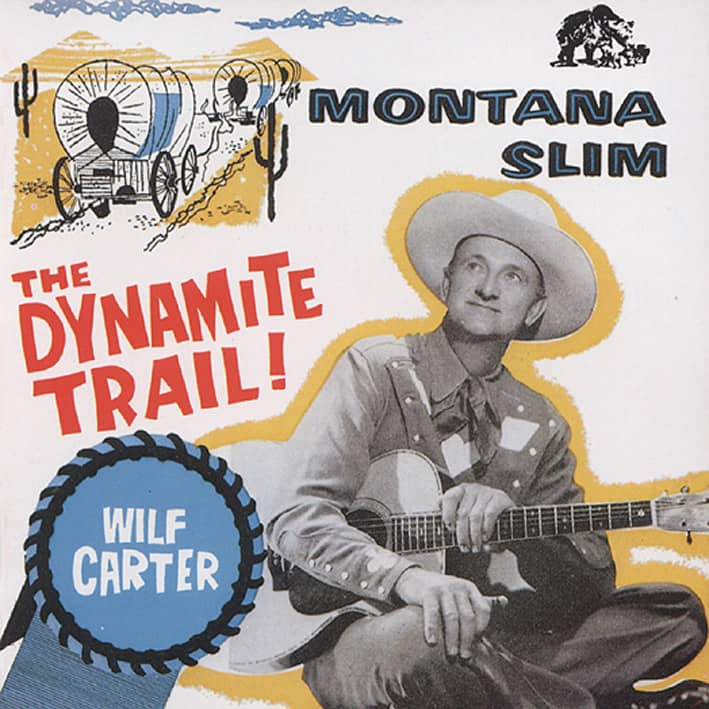 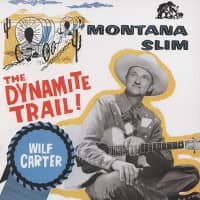 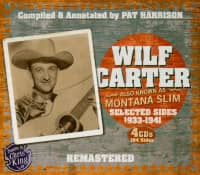