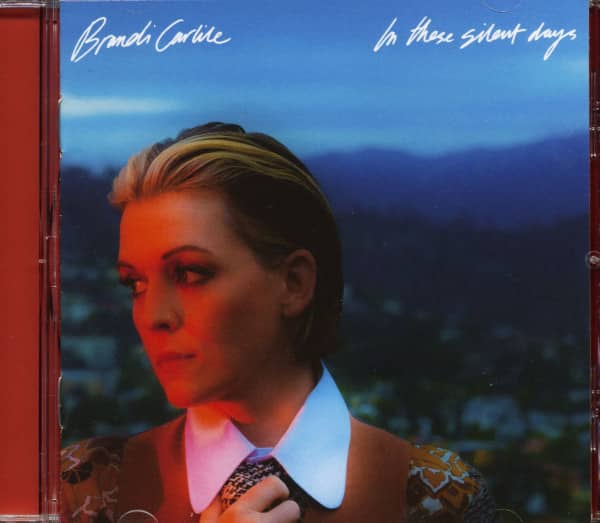 Inspired by coming to terms with her own history (while writing this year's New York Times bestseller Broken Horses), In These Silent Days was written while Carlile was quarantined at home with her longtime collaborators and band members Tim and Phil Hanseroth. The ten songs are about acceptance, faith, loss and love, channelling icons such as David Bowie, Freddie Mercury, Elton John and Joni Mitchell - the latter two who, through some kind of cosmic alignment of the stars, turned out to be close friends as well as her greatest heroes and inspirations.

The album was recorded again at Nashville's historic RCA Studio A with producers Dave Cobb and Shooter Jennings. In These Silent Days follows Carlile's GRAMMY Award-winning album By The Way, I Forgive You (from 2018), which Rolling Stone called "...an Adele-meets-Joni Mitchell tour de force."

In the years that followed - in addition to collaborative projects with The Highwomen, Tanya Tucker, Soundgarden, Alicia Keys, Dolly Parton, Barry Gibb, Leslie Jordan, Brandy Clark and many others - she was honoured with six Grammy Awards for her work as a performer, songwriter and producer. 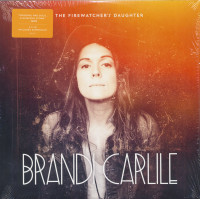 Tracklist
Carlile, Brandi - In These Silent Days (CD) CD 1
01 Right On Time
02 You And Me On The Rock
03 This Time Tomorrow
04 Broken Horses
05 Letter To The Past
06 Mama Werewolf
07 When You're Wrong
08 Stay Gentle
09 Sinners, Saints And Fools
10 Throwing Good After Bad