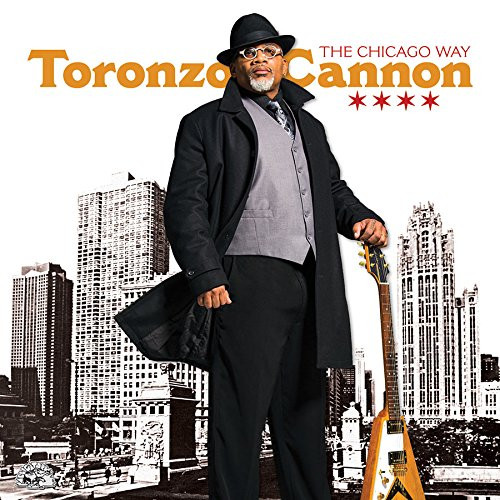 (2016/Alligator) 11 tracks.
2015 Toronzo Cannon played a great concert at the Lucerne Blues Festival. After 2 CDs for the label Delmark here comes his first production for Alligator. 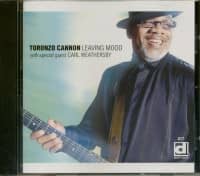 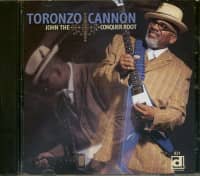 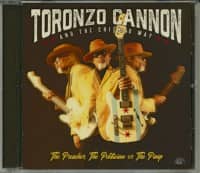 Tracklist
Cannon, Toronzo - Chicago Way CD 1
01 The Pain Around Me
02 Bad Contract
03 Walk It Off
04 Fine Seasoned Woman
05 Jealous Love
06 Midlife Crisis
07 Chickens Comin' Home to Roost
08 Strength to Survive
09 When Will You Tell Him About Me?
10 Mrs from Mississippi
11 I Am
Funktionale