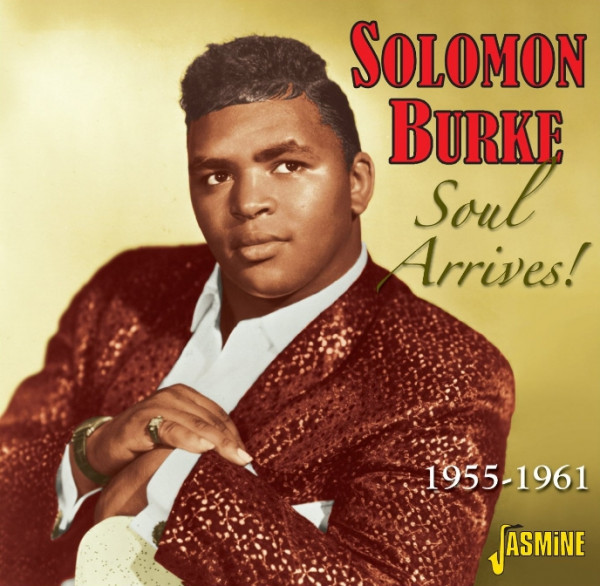 The regal bearing of Philly-born soul singer Solomon Burke was so compelling that in 1964 he was coronated the 'King of Rock 'n' Soul' by Baltimore deejay Rockin' Robin. "He had a show at the Royal Theater and one at the Howard Theater. One week at the Royal, one week at the Howard," says Solomon. "He says, 'Listen, I want to crown you king!' I said, 'Okay,king of what?' He says, 'King of rock.' I said, 'Oh no, we gotta have soul in there, because I'm not a rocker.' He says, 'Okay, King of

One of the gents responsible for Burke's early '60s hit streak on Atlantic was Bert Berns, whose writing imprimatur graced Twist And Shout, Hang On Sloopy, and Piece Of My Heart. "Bert Berns was a great friend of Jerry Wexler," says Burke. "Bert Berns was a young writer who came to New York, and nobody would do any of his songs. So Jerry Wexler like adopted him. He became like Jerry's adopted son. And he was just there in the studio. And Jerry says, 'Listen, you gotta do some of these songs!'" Berns authored Burke's 1962 hit Cry To Me,co-wrote his top '64 sellerGoodbye Baby (Baby Goodbye), and shared credit with Wexler and Burke on the stomping Everybody Needs Somebody To Love, another of Solomon's 1964 highlights.

"I had to give them a piece of the writers' before they would accept it to even release the record," claims Burke. "They said, 'This song will never happen. It's too fast. It's redundant. It keeps saying the same thing. Nobody's going to buy this!'"

Not only did Solomon's fans buy that one, they went for his resplendent self-penned ballad The Price, a #57 pop seller. In full Wonder Boy Preacher mode during a sermon intro that finds him name-checking three recent hits, Burke passionately recounts how much his broken love affair has cost him in front of a knife-edged Ray Ellis arrangement (Berns himself was one of three guitarists on the date).

" It was written in the Apollo Theatre," says Solomon. "A lady almost fell out of the balcony there, just screamin' and hollerin' when I wrote that song on stage. I was going through some personal problems in my life with my wife at that time, and I just came on stage and had my band play certain chords. I played the guitar, and they followed me, and I wrote the song. It was very dynamic." 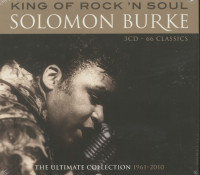 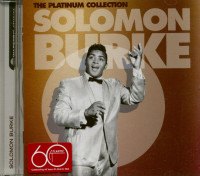 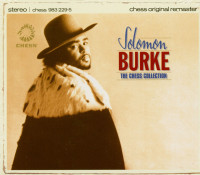 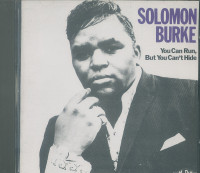