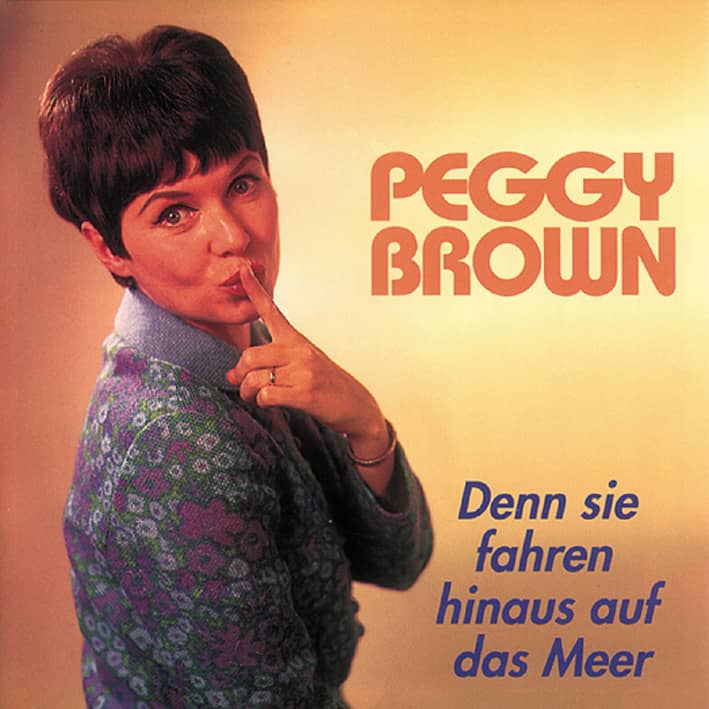 When the native Bohemian (born 1930) entered the German hit parade three times in 1961 with releases on Telefunken, she had already made various recordings. That was in the mid-fifties - for the low-cost label'Tempo' offered in department stores under her name Margit Schumann.

From the mid-sixties Brown/Schumann retired from the pop scene as a soloist and took on commissions as a choir and dubbing singer (film) until she finally said goodbye to the music business around 1975.