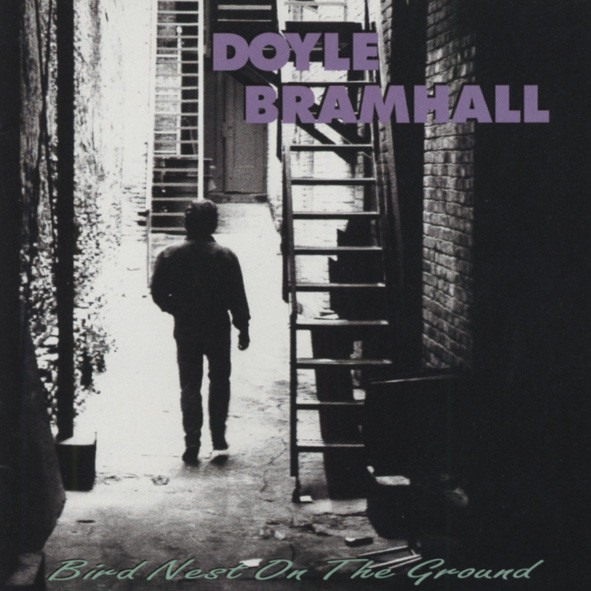 P Secure bonuspoints now
Description Review 0
Description
After many years this is the debut of one of the living legends of Texas blues, drummer/singer... more
Close menu

After many years this is the debut of one of the living legends of Texas blues, drummer/singer and songwriter Bramhall. Since his early days back in 1964, Doyle has been a constant figure on the scene in Dallas with the Chessmen and (Texas) Storm, working together with the young Vaughan brothers. He moved to New Orleans to play with Mason Ruffner, joined Rocky Hill and backed Marcia Ball out of Austin. In 1973 he wrote 'Dirty Pool' together with S.R.V., they joined forces again during the late eighties (check out your S.R.V. albums for details). On this album you'll hear and feel how influential Doyle was for S.R.V.'s singing style and songwriting. Very personal recommended! Featuring: STEVIE RAY VAUGHAN, JIMMIE VAUGHAN, his son DOYLE BRAMHALL II, SMOKIN' JOE KUBEK, TOMMY SHANNON, ROBIN SYLER, DAVID MURRAY, etc.