Learn more about Martin Böttcher
MARTIN BÖTTCHER  With his music he has undoubtedly written a chapter of German... more
Close menu
"Martin Böttcher" 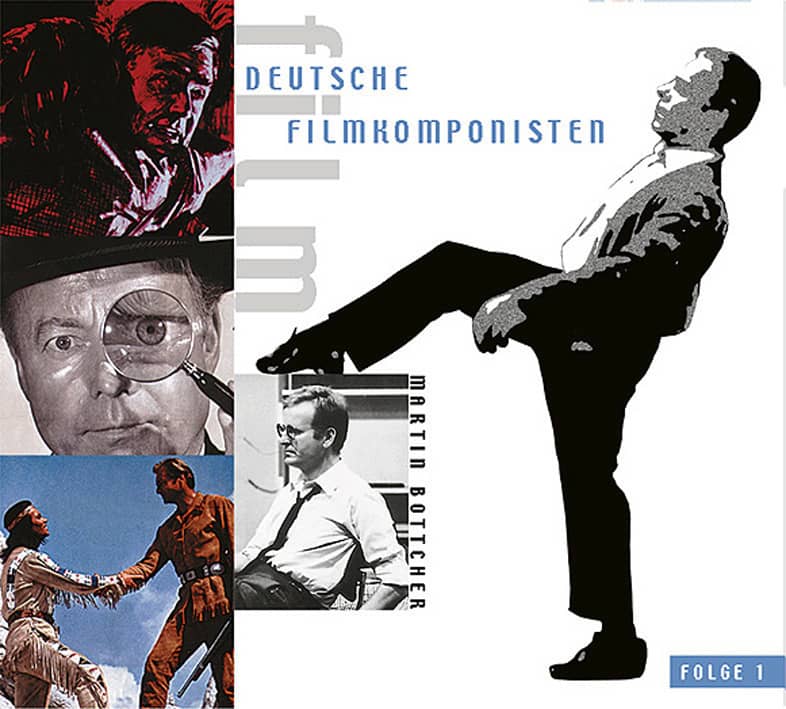 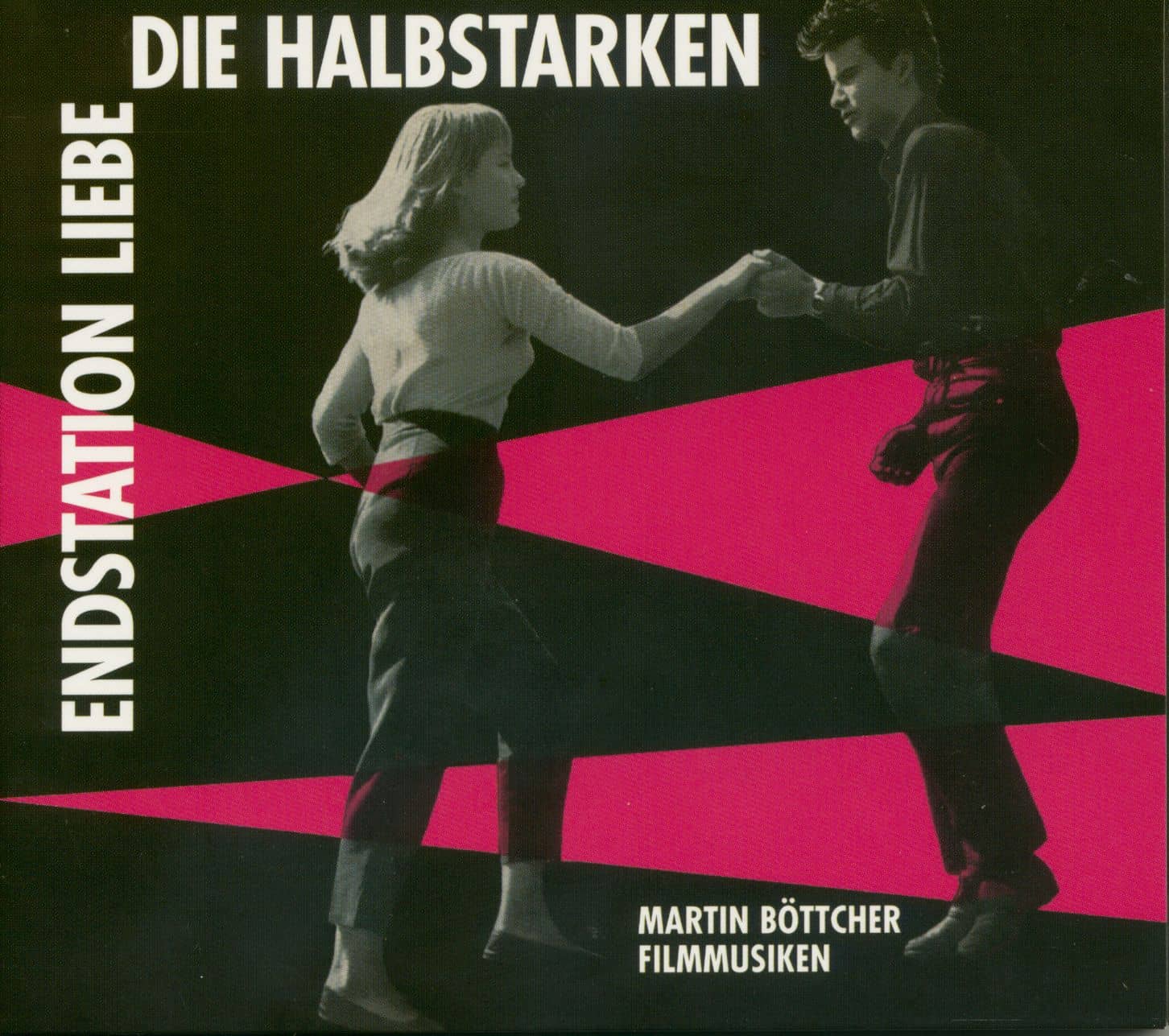