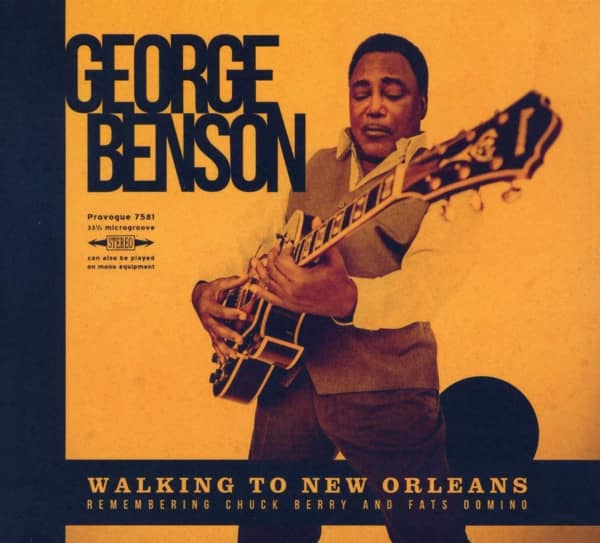 (Provogue) 10 tracks.
On 'Walking To New Orleans' George Benson returns to his Americana roots. The singer and guitarist dedicates his new album both to the piano hit machine from New Orleans, Fats Domino, and to the rock poet Chuck Berry.

'Walking To New Orleans' is the first album by the jazz pop and R'n'B legend since 'Inspiration' was released in 2013. The latter was a tribute to Nat King Cole, but the new work couldn't be more different. While Benson Cole's melodies were adorned with lavish orchestral arrangements at the time, 'Walking To New Orleans' took him to Ocean City Studio with four of the famous Nashville Cats in a centuries-old neo-Gothic stone church in the Music Row district of New Orleans.

'Walking To New Orleans' alternates between Berry and Domino songs, as if Benson were moderating a musical dialogue between Missouri and Louisiana. It begins with Berry's thought-provoking 'Nadine (Is It You?)' from 1964, on which Benson plays his guitar solo in unison. On Domino's subsequent R'n'B hits, Benson's guitar on 'Ain't That A Shame' represents the original saxophone solos, and on 'Rockin' Chair' a horn section brings a whole new mood to the song. Walking To New Orleans' is Benson's 45th studio album and only a few sound so loose, straight and full of joy. Translated with www.DeepL.com/Translator 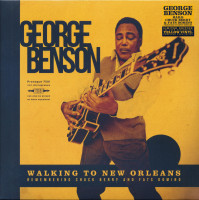