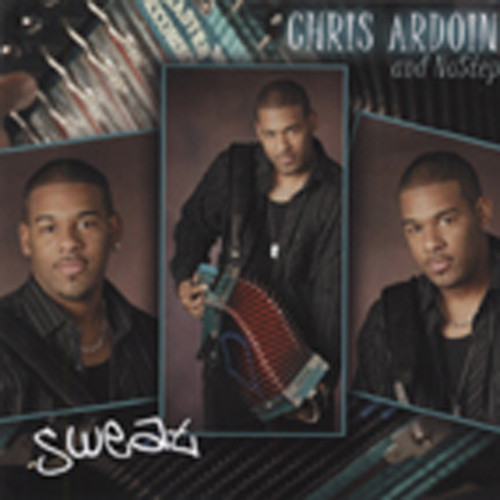 Chris Ardoin (born April 7, 1981 in Lake Charles, Louisiana) is Zydeco accordionist and frontman of the band Double Clutchin'. His grandfather is the Zydeco legend Alphonse 'Bois Sec' Ardoin. His father Lawrence 'Black' Ardoin is also a bandleader in Zydeco music.

Already at the age of four Chris performed with his father. At the age of nine, he accompanied his grandfather to a performance at Carnegie Hall. He was a member of his father's band, Lagniappe, for a long time before he formed the band Double Clutchin' with his brother Sean, his cousin Alphonse and Peter Jacobs. The band name is derived from the typical double beat of the bass drum, which is characteristic for the sound of the "new Zydeco."