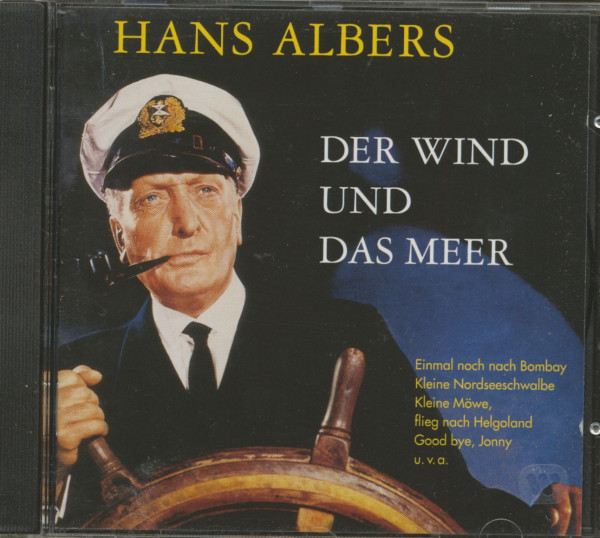 This article is deleted and can no longer be ordered!
Please inform me as soon as the product is available again.
P Secure bonuspoints now
Description
Learn more about Hans Albers
Review 0
Description
(1998/TELEFUNKEN) 16 tracks 1964 more
Close menu 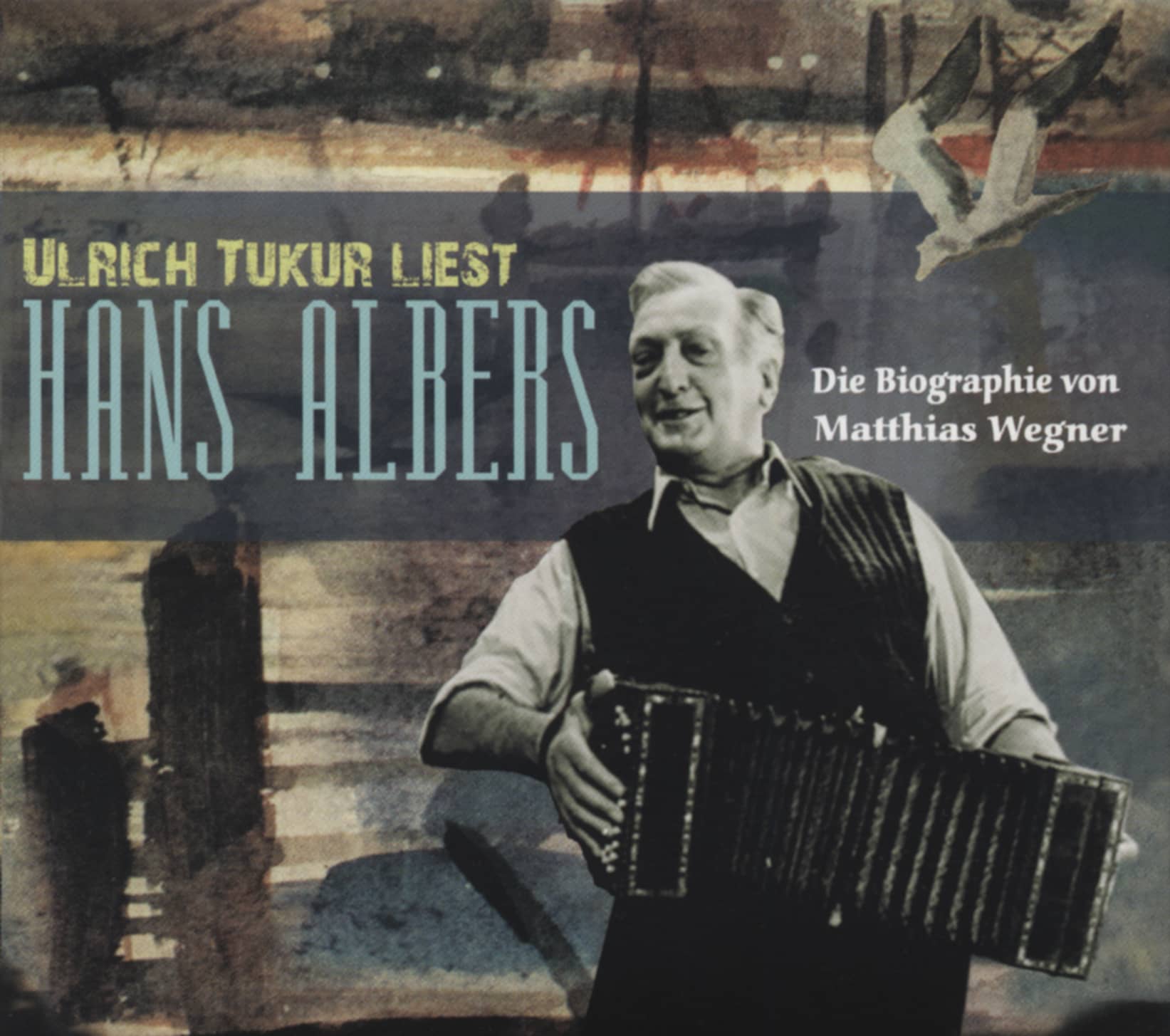