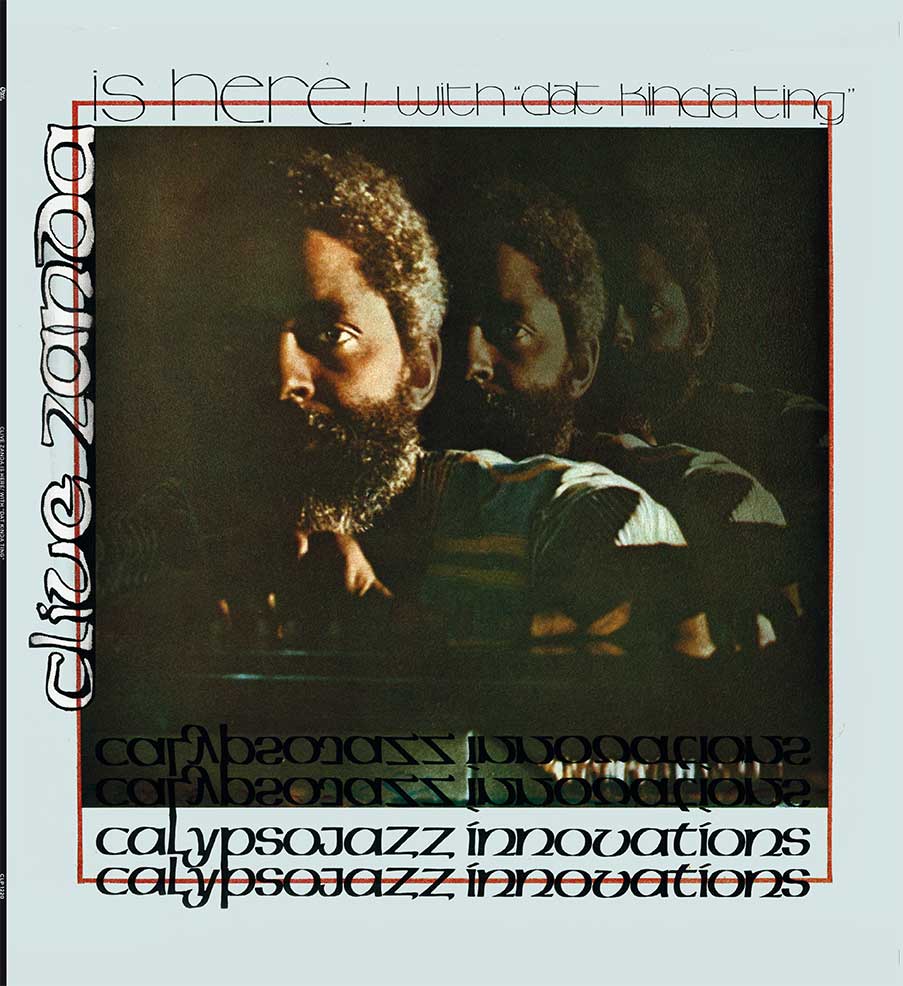 Filter
No results were found for the filter!
Clive Zanda: Clive Zanda Is Here With 'Dat Kinda Ting' -... Art-Nr.: CLP1220