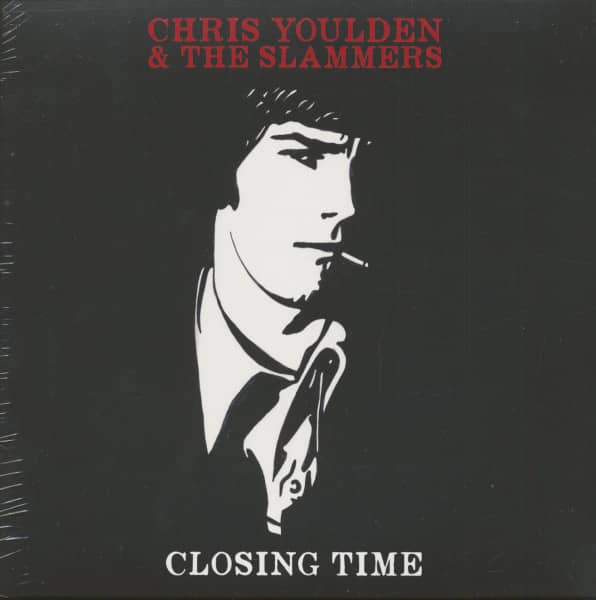 (Last Music) 13 tracks
Chris Youlden's unique blues voice was instrumental in the success of Savoy Brown and their international reputation. Nevertheless he only appeared a little after he left the band more than 40 years ago. Fortunately, the 18 previously unreleased analogue studio recordings survived with friends to demonstrate his great talent.
In 2011 the late guitarist Martin Stone contacted Chris Youlden and other members of his old blues band for a re-union on the occasion of the 40th anniversary of the Glastonbury Festival. Martin, who performed with Mighty Baby at the first Glastonbury Fayre, was invited as Openening Act for the anniversary and so it happened that The Old Tossers revived the "Spirit of '71" on stage for the last time on 23.06.2011. 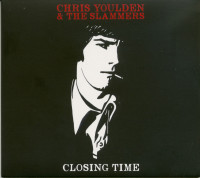 Tracklist
Youlden, Chris - Closing Time (LP) LP 1
01 Sugar Coated Love
02 Number Nine Train
03 I Wanna Stay Alive
04 Trickbag
05 Fools Paradise
06 Tell Me What You Gonna Do
07 Nervous Breakdown
08 Roll With My Baby
09 Don't Let Me Be Lonely Tonight
10 How Deep Is The Well
11 In The Middle Of The Night
12 Let's Talk About Us
13 Sweet Love On My Mind
Funktionale