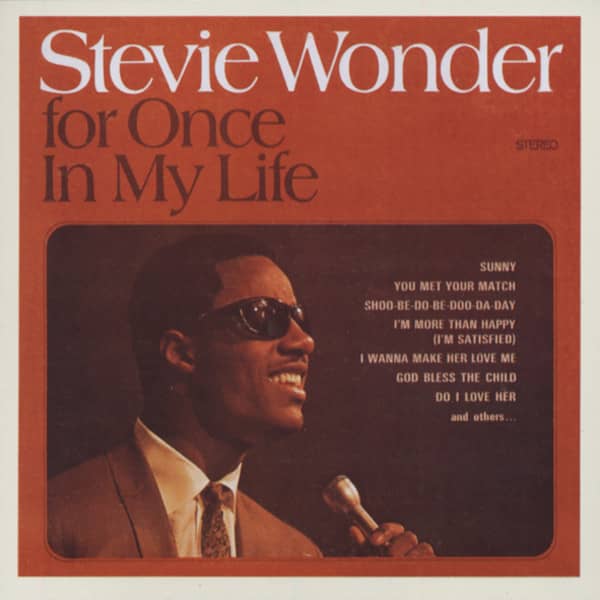 Article properties: Stevie Wonder: For Once In My Life (1968)

When he first arrived at Motown, everyone could tell 11-year-old Stevland [Steveland ?] Morris was a musical prodigy. Harnessing that raw talent into something marketable, however, took some time. Born May 13, 1950 in Saginaw, Michigan but brought up in Detroit, the sightless lad knew the brother of The Miracles' Ronnie White, who saw him play his bongos and harmonica and singing in the White family's living room. "It just blew my mind,” said the late White. "So I took him over to the studio and introduced him to Berry (Gordy), and to Brian and Eddie Holland and Lamont Dozier. They signed him and put him to work with Clarence Paul, who was one of the persons who was very influential in Stevie's development.” Judged by either Gordy or his sister Esther (accounts vary) to be a wonder, the handle stuck like glue.

Little Stevie Wonder made his first platter for Tamla in 1962. Under the tutelage of assistant A&R man Paul (the brother of The '5' Royales' guitarist Lowman Pauling), the ebullient young multi-instrumentalist tried everything from R&B to jazz but kept missing the hit parade until Gordy recorded his show at Chicago's Regal Theater. Fingertips had originally been an instrumental, but in front of a roaring big band at the Regal, he turned it into a singalong. "He would say, 'Everybody say yeah!' And it caught on,” said its late co-writer, saxist Hank Cosby. "Next thing I know, Stevie was blowin' his harmonica and tearing the place down.”  Edited into a two-sided 45, Fingertips (Part 2) topped the pop and R&B charts in 1963, rough spots and all.

Stevie's next few studio-cut Tamla singles—Workout Stevie, Workout, Castles In The Sand, Hey Harmonica Man—were mid-level hits, and he mainstream exposure in the films 'Muscle Beach Party' and 'Bikini Beach.' Along the way, he discarded the 'Little' part of his moniker. But in 1966, his 15-year-old voice noticeably maturing, Wonder topped the R&B charts and sailed to #3 pop with the pounding Uptight (Everything's Alright),  which he co-wrote with Cosby and lyricist Sylvia Moy.

Moy had just joined Hitsville when A&R boss Mickey Stevenson asked for volunteers to write for Wonder in hopes of shaking him out of his slump, which threatened his future there. "I said, 'I don't think it's over for him,' " says Moy. "The guys didn't know what to do with the changing voice and everything.” Sylvia asked Stevie to play his fresh material but heard no potential hits. "Just as I was going to start going in my bag, he said, 'Wait a minute! I have one more thing,'” she says. "And he did 'Baby, everything's all right, uptight.' And I said, 'Stevie, that's it! Let's work with that!'”

Cosby put together an aggressive brass-leavened arrangement ignited by Benny Benjamin's jackhammer drum rolls. "I did the music, and I used about four or five horns,” said Cosby, who produced Uptight with Stevenson. "The track was cut when Stevie heard it.”  The way Moy and Wonder laid it out, the word 'uptight' assumed a positive meaning. Stevie thus entered the next phase of his astounding career. 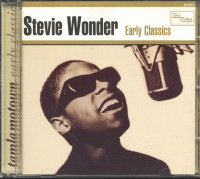 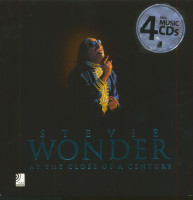 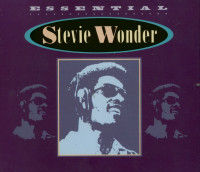