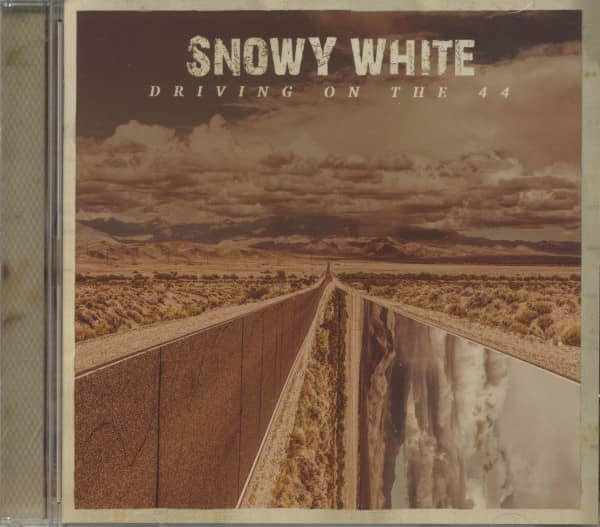 Brand new studio album by the former Thin Lizzy guitarist, who also often played in the background with Pink Floyd (The Wall' tour) and later Roger Waters. Snowy White has developed his very own English blues style, characterized by clear, no-frills blues phrases, which he enhances with harder riffs. The songs come across as very direct, human and authentic - as if he wanted to address each listener personally. Few have mastered this art as well as the British guitarist and singer.

In recording his numerous solo albums, Snowy White has always gone his own way. Driving On The 44 is another example of how he has matured and developed over the years. Ten great tracks with laid back riffs, cool grooves and soulful blues. Snowy White is a man with nothing to prove, but can still play hot and smokin' guitar. Just listen to the soaring solo on Keep On Flying, the long and edgy workout on Blues 22, the smooth guitar sounds on 'Freshwater' and the expressive Longtime Blues.

This product will be released at 9 December 2022 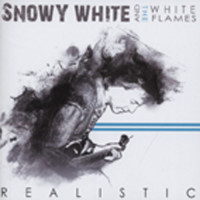 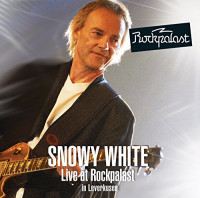 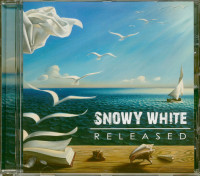