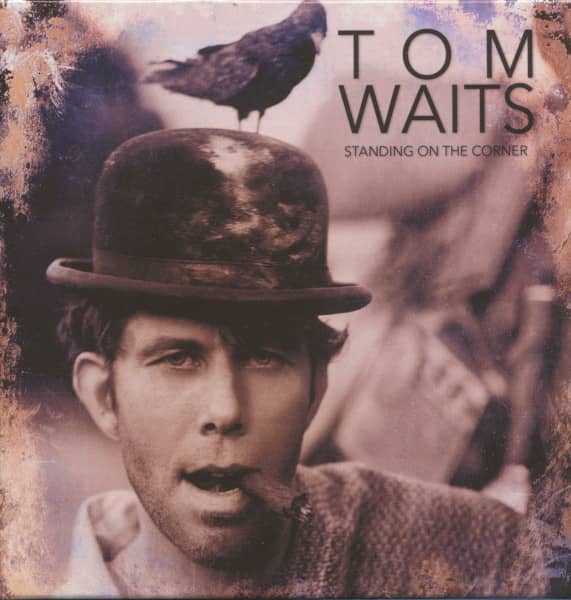 Born on December 7. 1949, in Pomona, California. Tom Waits' first album, "Closing Time," was released in 1973. A contemporary artist, Waits is best known for his lyrical and poetic songwriting and his raspy, gravelly voice.

Ten CDs document a series of live performances by Tom Waits, filmed at various points in his career: The box set includes performances in Los Angeles in 1973, Denver in 1974, Minneapolis in 1975, New York in 1976 (two CDs), New York again in 1977, Madison (two more CDs) and Cleveland in 1977, and Sydney, Australia, in 1979. The recordings cover the early stages of the California singer-songwriter's career, from the era of his first album Closing Time to that of Foreign Affairs, and the set list includes many of his early masterpieces such as Ol '55, (Looking For) The Heart Of Saturday Night, Eggs And Sausage, Tom Traubert's Blues, The Piano Has Been Drinking, Small Change and Burma Shave.
Tom Waits has gathered a large fan base around the world over the years, mainly because he has created a world of his own in his music, different from all others. This has led to him being considered a major inspiration for today's generation of musicians. His own inspiration is rooted in early blues and alternative rock with influences such as Howlin' Wolf and Jack Kerouac. Tom's stage presence is also legendary, as Waits is more of a storyteller than a musician, delivering many long monologues with witty and sarcastic humor. In addition to music, Waits also has a strong presence in films. He has participated in works by Francis Ford Coppola, Jim Jarmusch and Robert Altman. 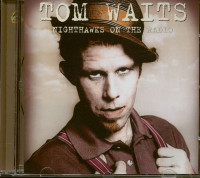