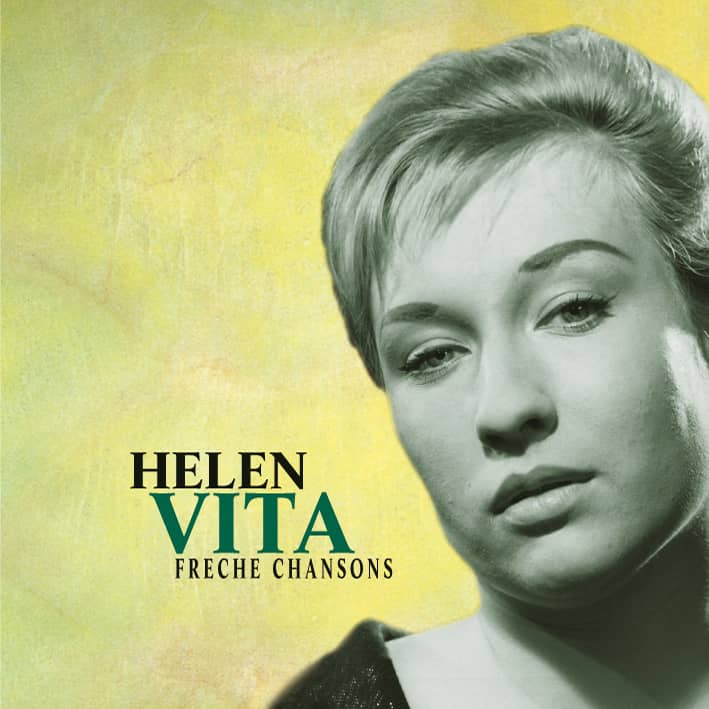 Cheeky, cheekier, boldest, most cheeky - what Helen Vita presented in the sixties with a whole series of records made the good old folk wisdom doubted by the good old German citizens, according to which the German do-gooder may feel at home, especially when singing loudly: Where people sing, settle down, evil people have no songs.

That was new and yet a long time ago. There, a blonde actress sobbed lasciviously naive about love, lust and sorrow, interpreted folk-song chansons full of relish, which announced happy vices and amorous know-how and let one see that one would never get enough of the Dingda, this most beautiful triviality in the world. That's when the stork was declared a fight. This sounded like a brute rejection of Germany's leading culture, and even worse: it smelled of the Cultural Revolution! 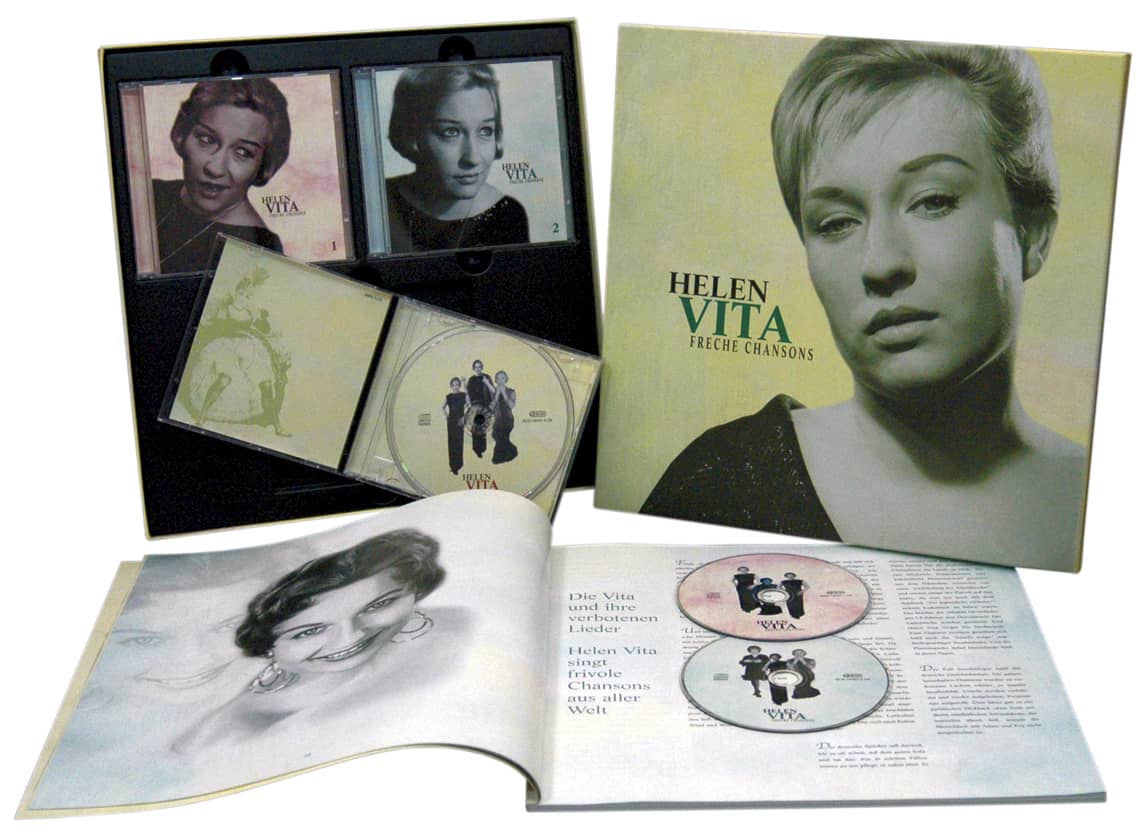 Meanwhile, as so often before, the German bourgeois sat on the good sofa and resented, grumbled, moaned and gave himself outraged. Then the professional evildoers in the country came to his aid, scowling public prosecutors and official guardians of public morals got upset, rained about a "danger to the West" and put some of the records on the index, which could now only be had under the counter with the imprint "forbidden for young people". This brought the breakthrough for the already hit-suspected LP edition: The shops were stormed. And Helen Vita made sure there was more: the "bawdy songs" of English troubadours joined the chanson erotique. And the record players in this country were hot in those days.

The case soon occupied German jurisdiction. The gallant-laster-like chansons were declared forbidden songs, penal orders were hacked, sentences were pronounced and reversed, trials were reopened. For years there was an endless legal squabbling over this musical mess, which at least gave an idea why mankind has not died out since Adam and Eve.