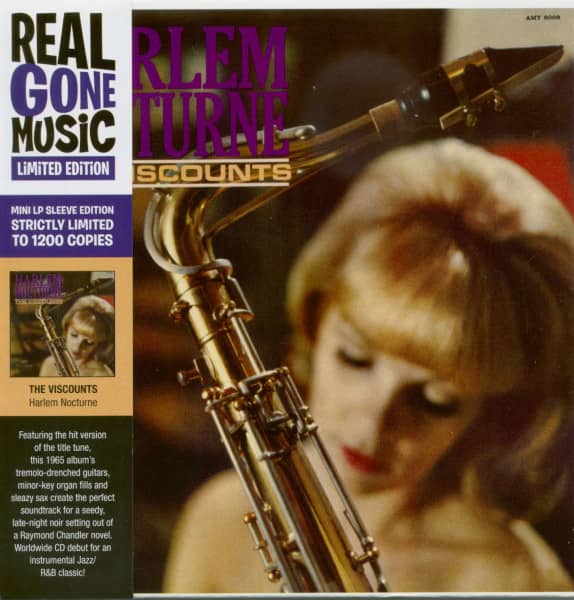 (2015/Real Gone Music) 12 tracks. Limited mini LP sleeve edition that re-creates the original 1965 album art to the T. A lot of folks covered Earle Hagen and Dick Rogers' classic composition 'Harlem Nocturne'-there are over 500 recorded versions by some estimates-but the definitive take was laid down by a little-known R&B combo out of New Jersey named The Viscounts, who had a hit with the song for two different labels, for Madison in 1959 and for Amy in 1965. The latter release, which cracked the Top 40, spawned an entire album to go with it, and if you are looking for the perfect soundtrack to set a bleary, late-night mood straight out of a Raymond Chandler novel (or a film by David Lynch or Quentin Tarantino), look no further-guitar dripping with reverb and tremolo, minor-key Hammond organ fills and sleazy saxophone create a mutant musical love-child of the Ventures, Link Wray and Earl Bostic. The original Amy album makes its worldwide CD debut on this Real Gone Music release, and we're putting it out exactly as it was originally issued. Remastered from the original mono tapes at Sony's own Battery Studios. 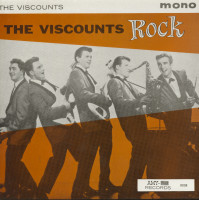