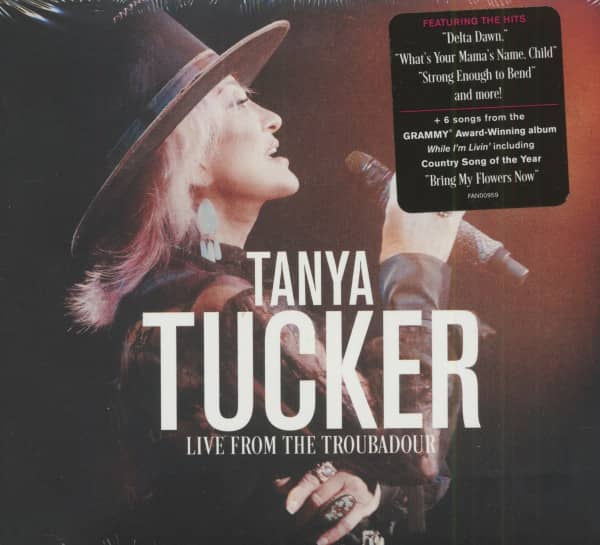 It’s Tanya’s first release since winning two GRAMMY® Awards earlier this year for While I’m Livin’, and today, October 16th, marks the one-year anniversary of the historic set from which Live From The Troubadour originates.

Tanya is donating a portion of the proceeds from the new album directly to The Troubadour.

Live From The Troubadour features 15 songs including Tanya’s signature hit “Delta Dawn,” and a cache of her #1 Country hits such as “Strong Enough To Bend,” “What’s Your Mama’s Name, Child”, “Blood Red and Goin’ Down” and “Would You Lay with Me (In a Field of Stone).” The set also includes a sublime medley of Bruce Springsteen’s “I’m on Fire” and Johnny Cash’s “Ring of Fire,” along with six songs from While I’m Livin’ (produced by Brandi Carlile and Shooter Jennings), including “Mustang Ridge,” “The Wheels of Laredo,” “Hard Luck” and the poignant, “Bring My Flowers Now.”

Reviewers are applauding Live From The Troubadour including the previously shared medley of Bruce Springsteen’s “I’m on Fire” / Johnny Cash’s “Ring of Fire” and “Delta Dawn.”

The Troubadour is a member of NIVA: National Independent Venue Association. Formed at the onset of the COVID-19 shutdown, NIVA now represents more than 2,600 members in all 50 states and D.C. These independent venues and promoters were the first to close and will be the last to fully reopen. NIVA’s mission is to preserve and nurture the ecosystem of independent live music venues, promoters and festivals throughout the US. 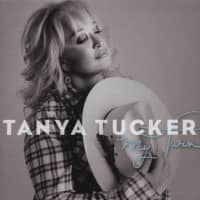 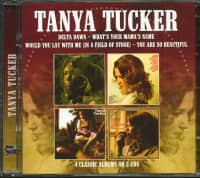 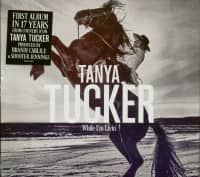 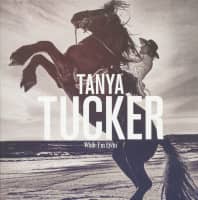