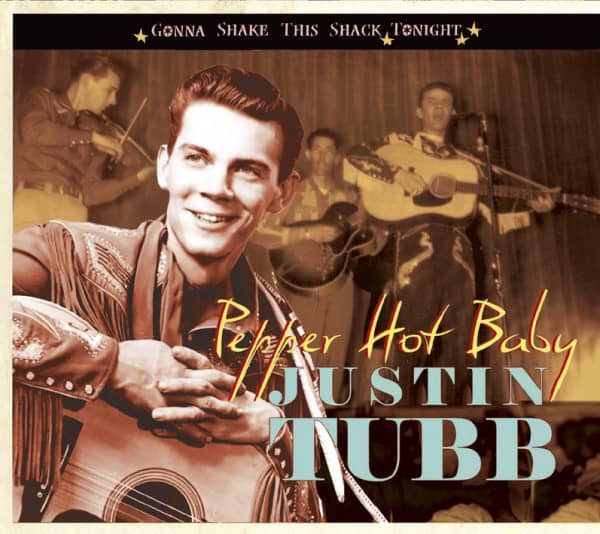 Although he never achieved the iconic status of his charismatic father Ernest Tubb, Justin Tubb was one of the few second-generation country singers who had the talent, discipline and ambition to sustain an independent career. His warm vocal style couldn't have been more different from his father's dry Texas drawl. His relaxed demeanor and stage presence translated well onto radio and records, while his boyish good looks made him a natural for stage and television. By the time he reached age 20, Justin Tubb was already a Grand Ole Opry regular.

Justin Tubb recorded for many labels before his death in 1998, but his reputation rests upon his youthful 1953-1959 sides for Decca. A skilled songwriter inspired by Hank Williams, Justin Tubb battled label executives to keep his music country at a time when his contemporaries flirted with teen pop and rock 'n' roll. Not surprisingly, his best records remain catchy, fresh and timeless more than a half-century later.

This anthology collects Justin Tubb's long-unavailable uptempo Deccas, including his two country chart hits with Goldie Hill and his best-selling cover of Marvin Rainwater's I Gotta Go Get My Baby. The styles are diverse, ranging from straight-ahead country to country pop to pure Texas shuffles, including a duet with Roger Miller. Dave Samuelson penned new notes based on Otto Kitsinger's interviews with Justin Tubb. 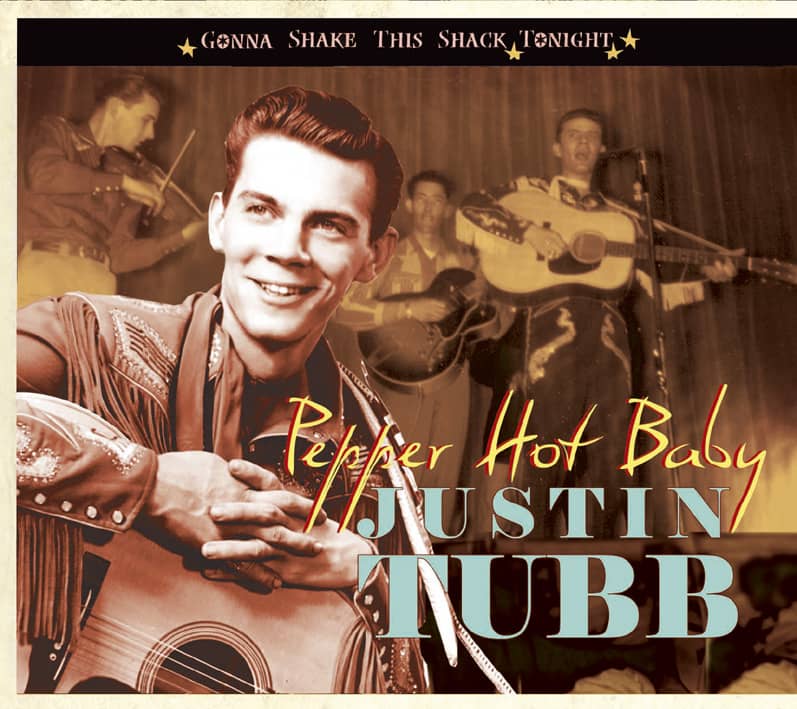 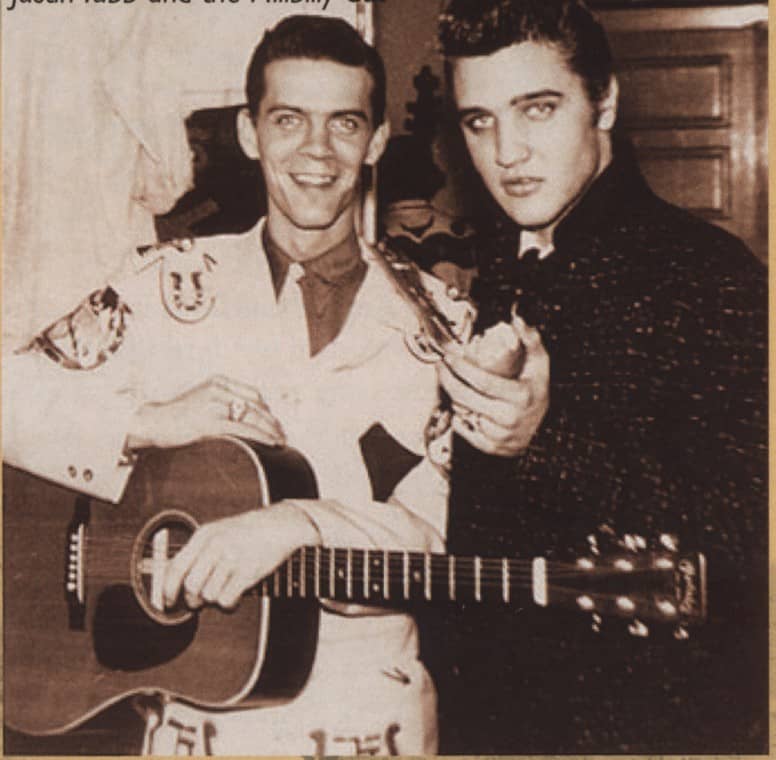 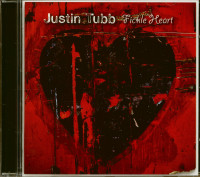 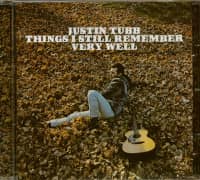 Tracklist
Tubb, Justin - Pepper Hot Baby - Gonna Shake This Shack Tonight CD 1
01 Bachelor Man
02 Pepper Hot Baby
03 Ooh La La
04 Something Called The Blues
05 I'm Looking For A Date Tonight
06 You're The Prettiest Thing That Ever Happened
07 I'm A Darn Good Man (For The Shape I'm In)
08 Chuga-Chuga, Chica Mauga (Choo-Choo Train)
09 Into Each Life Some Rain Must Fall
10 Rock It On Down To My House
11 I Saw Your Face In The Moon
12 Sugar Lips
13 Somebody Ughed On You
14 Gone And Left Me Blues
15 Looking Back To See
16 Give Three Cheers For My Baby
17 Bonaparte's Retreat
18 Waterloo
19 You Nearly Lose Your Mind
20 My Heart's Not For Little Girls To Play With
21 I'm A Big Boy Now
22 If You'll Be My Love
23 Sure Fire Kisses
24 All Alone
25 I Gotta Go Get My Baby
26 I Miss You So
27 Try Me One More Time
28 There'll Be No Teardrops Tonight
29 Giveaway Girl
30 Almost Lonely
31 Mine Is A Lonely Life
32 Buster's Gang
Funktionale