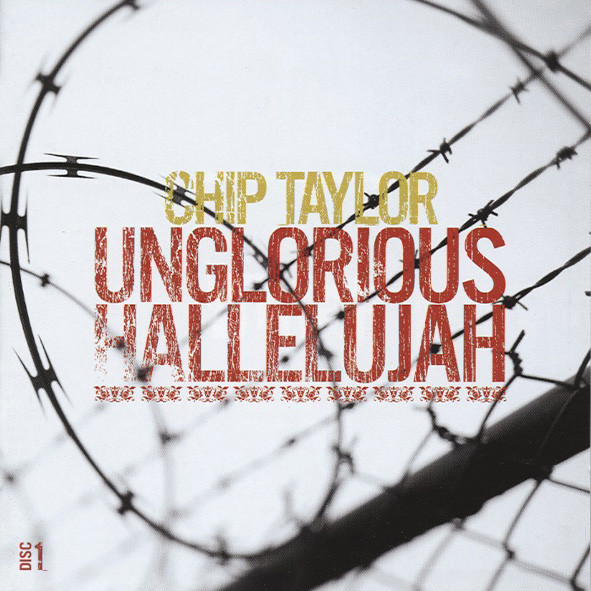 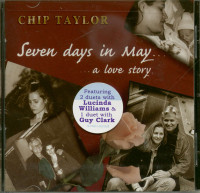 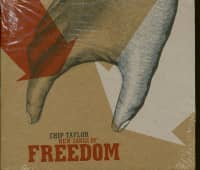 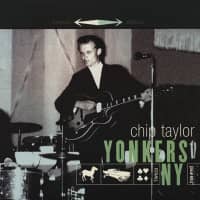 Tracklist
Taylor, Chip - Unglorious Hallelujah 2-CD CD 1
01 I Don't Believe In That
02 What Would Townes Say About That
03 James Wesley Days
04 Unglorious Hallelujah
05 This Old Town
06 Christmas In Jail
07 Daddy, Why'd You Take My Guitar Away
08 Hallelujah Boys
09 Jackknife
10 I Need Some Help With That
11 Michael's Song
12 Thursday Night Las Vegas Airport
Taylor, Chip - Unglorious Hallelujah 2-CD CD 2
01 Red, Red Rose
02 One Thing I Wanna Telle You
03 Bippity Boo
04 If I Stop Loving You
05 Little Darts
06 One More Lousy Picture Show
07 The Trouble With Scientists
08 Magic Girl
09 It's Different Now
10 Santa Cruz
11 Bride In Pink
12 I Don't Know Why I Live You (I Just Do)
Funktionale