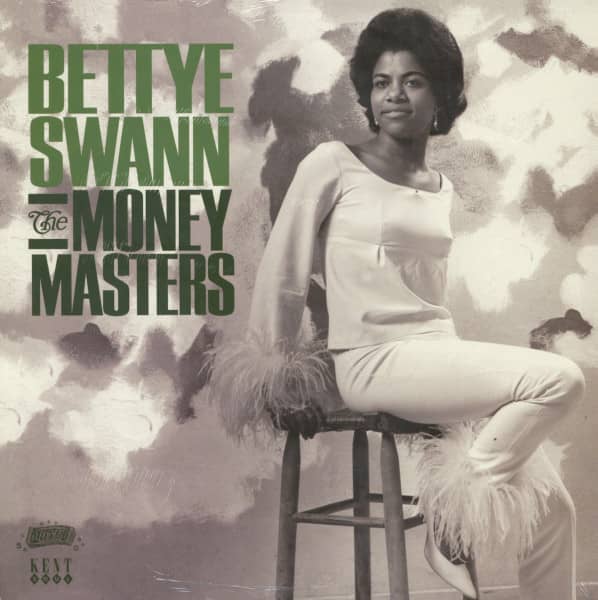 Shreveport, Louisiana obviously had its charms—the Louisiana Hayride and Stan Lewis' record labels high among them—but it wasn't where Betty Jean Champion, born there on October 24, 1944, wanted to wage a musical career. After singing in high school with a group called The Fawns, she moved to Los Angeles at age 19. On her 20th birthday, she signed with Money Records, run by John Dolphin's widow Ruth and about to get hot with The Larks' Impressionistic dance number The Jerk.

Not wishing her surname to be connected to boxing, she changed it to Swann, adding an extra 'e' to the end of her first name. Bettye wrote her 1965 debut hit Don't Wait Too Long, Arthur Wright serving as her producer at Money and Al Scott usually her bandleader. Swann's driving encore The Man Who Said No avoided the hit parade altogether despite a convincing performance on ABC-TV's 'Shindig!' But Bettye's songwriting skills—she penned most of her Money output—restored her to the winner's circle when her delightfully breezy Make Me Yours became a number one R&B hit for two weeks and climbed to #21 pop.

After one more hit, Fall In Love With Me, and an LP named after her smash, Swann exited Money in 1968 to go with considerably more powerful Capitol, where producer Wayne Shuler (the son of Eddie Shuler, founder of Goldband Records in Lake Charles, Louisiana) escorted the chanteuse in a country-soul direction with a '69 hit cover of Hank Cochran's Don't Touch Me. Swann moved to Rick Hall's Fame label in 1971, and her '72 hit for Atlantic, Victim Of A Foolish Heart, was done in Muscle Shoals, though she later cut Atlantic sessions in New York and Philly. Bettye's last Atlantic single surfaced in 1976. She hasn't been musically heard from since. 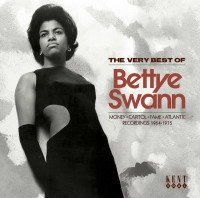