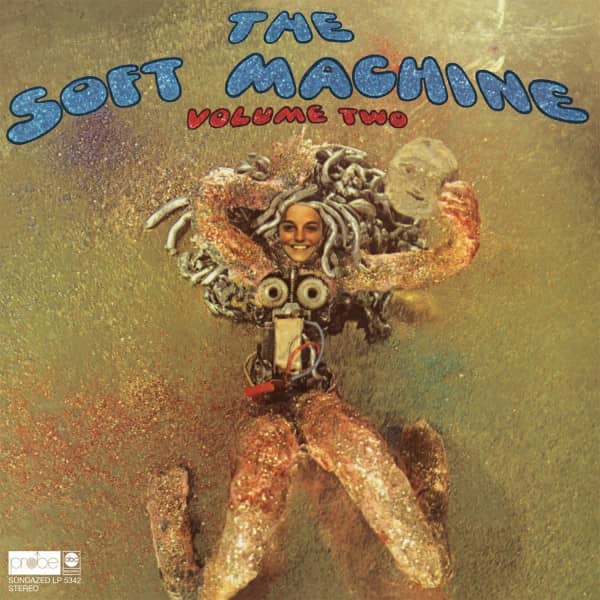 UNPRECEDENTED U.K. PSYCHEDELIC-PROGRESSIVE-JAZZ-ROCK!
The aptly titled Volume Two introduced a retooled Soft Machine lineup, with Wyatt and Ratledge joined by bassist Hugh Hopper, an old Canterbury friend who had guested on the first album. The sophomore disc finds the threesome moving towards a more explicitly jazz-influenced sound, with an increased emphasis on instrumental material. The album is bookended by a pair of extended compositions, "Rivmic Melodies" and "Esther's Nose Job," which are broken up into shorter individual tracks bearing whimsically arbitrary titles. That approach was suggested to the band by Frank Zappa, whose Mothers of Invention album Absolutely Free was reportedly an influence on Volume Two.
The first two albums by England's legendary Soft Machine, originally released in 1968 and 1969, remain among the most innovative and influential releases of that musically fertile era. These seminal LPs offered a visionary psychedelic-progressive-jazz-rock mix that helped to make the Soft Machine one of Britain's first significant underground bands, as well as a key force in the birth of both progressive rock and jazz-rock.
This landmark gem has been out of print for decades, but now it is back in a meticulously packaged Sundazed compact disc edition. Mastered from the original analog tapes, this lovingly restored album sounds as powerful and imaginative as ever.
A product of the same fabled Canterbury scene that spawned such beloved cult acts as Caravan and Hatfield and the North, the Soft Machine was the rare art-rock combo whose members possessed the instrumental skills to execute their ambitious musical ideas, as well as a playful sense of humor that balanced the band's complex compositions and adventurous improvisations. By the time they began making albums, the Soft Machine was already a sensation in the budding U.K. rock underground, thanks to their now-legendary performances at such fabled London clubs as the UFO, the Speakeasy and Middle Earth, where they shared stages with the likes of Pink Floyd and Tomorrow. 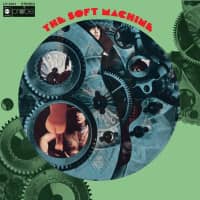 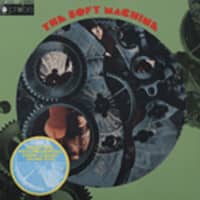 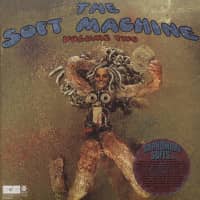 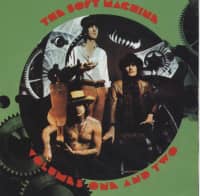