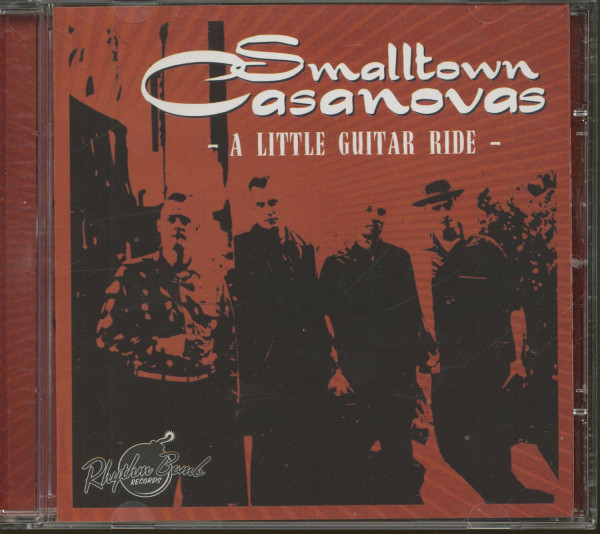 The Smalltown Casanovas are a 4-piece band dedicated to American roots music. With a healthy mixture of 50's oriented rock'n'roll, roadhouse, rhythm'n'blues, country and some rockabilly and ska influences the four rock their way through the clubs and festivals.

Her debut album "A Little Guitar Ride" was released on Rhythm-Bomb Records London in September 2008. The four musicians met in Munich in 2007.

Tobi and Felix played together earlier on "Plan 9 From Outer Space",
a 50's/ 60's Lounge Surf Beat Band. Since 2018 Herbert from the  Bricats plays the bass 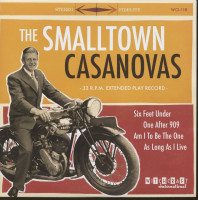