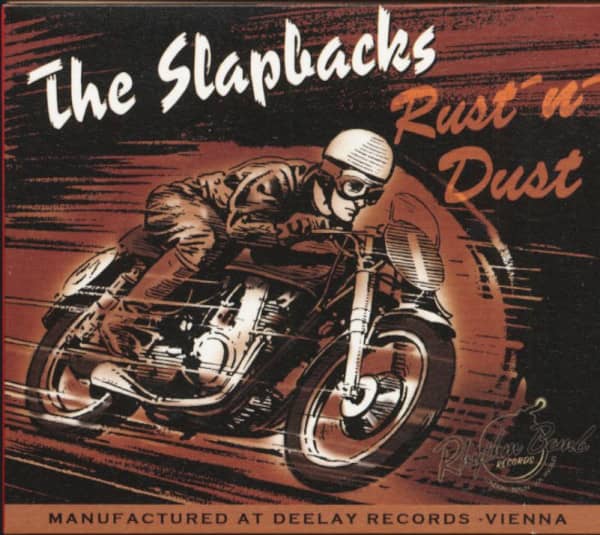 (2016/Rhythm Bomb) 14 Tracks - Deluxe Ecopac - Keep it simple ... has always been the band's credo: Two screamin' guitars, a slappin' double bass, a rhythmic snare drum and a soulful voice – what else do you need - NOTHIN' at least from the band member's point ofview because this is exactly the cast of THE SLAPBACKS: 4 men – 4 instruments – pure music without compromises. Capturing the very essence of Rockabilly music with this formula it also turned out to be the most uncomplicated way of performing, recording and having fun.Its been a while (2009 !) since THE SLAPBACKS from Vienna, Austria released their last full lenght CD 'Buckle Up'. The band started more than 20 years ago in 1995 as a drumless trio. The Slapbacks added a drummer some time ago and its been a great addition to their sound. „Rust n Dust“ is – after all these years – a great follow up. It features 14 original songs, all written by singer and leadguitar player MICHAEL NEHYBA. Recorded at their own studio DEELAY RECORDS its a journey back in time, when great recordings happened in the 1950s in the kitchen or in the garage. Pure, authentic, simple, thats what it is! 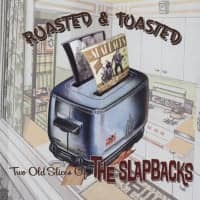 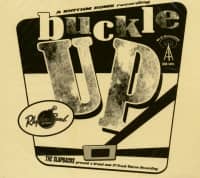