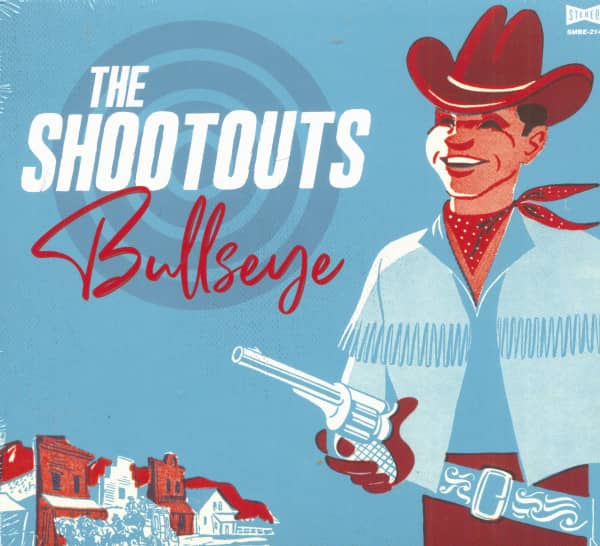 Chuck Mead influence is unmistakable in every track. Just as his own band sparked a renewed interest in honky-tonk and western swing in the mid-1990s, Mead will surely pass the torch to The Shootouts in the 2020s. b