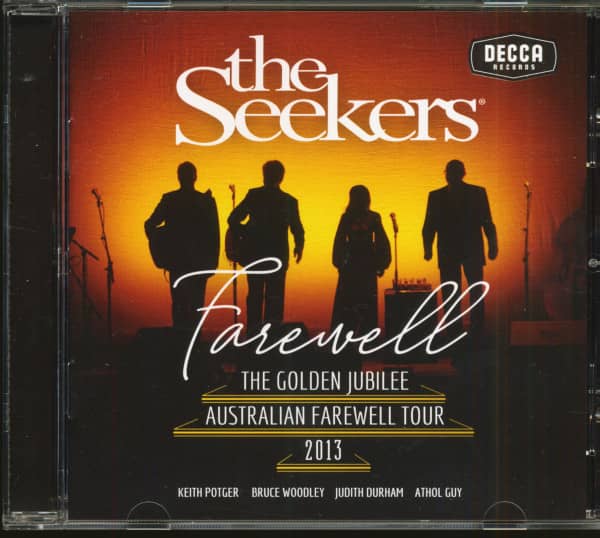 The Seekers, as we know them, were formed in 1962, when Judith Durham, a young jazz singer, met Athol Guy, who sang and played bass in a folk trio called The Seekers with Bruce Woodley and Keith Potger. Judith was invited to join the boys that night, in a coffee bar in South Yarra (a suburb in Melbourne, Victoria, Australia) called the Treble Clef. The trio went through their repertoire, and Judith joined in and improvised, creating the distinctive sound which would bring them so much success over the next few years.
Fifty years after their spectacular story began, The Seekers finally said goodbye to live appearances with the astonishingly successful 'Golden Jubilee Tour', which saw them performing a series of sold-out concerts through Australia, New Zealand and the United Kingdom.
How blessed we are that their momentous tour was filmed and recorded, capturing for posterity the excitement and magic of Australia's Fab Four live on stage. The tour heralded the end of The Seekers' spectacular performing and recording career, but this live CD and its companion DVD document their farewell for posterity, to be enjoyed and celebrated by generations to come! 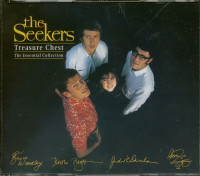 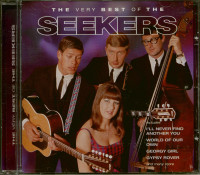 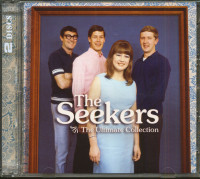 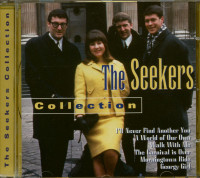 Tracklist
Seekers, The - Farewell - The Golden Jubilee Australian Farewell Tour 2013 (CD) CD 1
01 Come The Day
02 I'll Never Find Another You
03 World Of Our Own
04 Love Is Kind, Love Is Wine
05 The Water Is Wide
06 When Will The Good Apples Fall
07 The Olive Tree
08 Silver Threads And Golden Needles
09 Morningtown Ride
10 Myra
11 I Am Australian
12 Someday One Day
13 When The Stars Begin To Fall
14 You're My Spirit
15 Walk With Me
16 Guardian Angel
17 Louisiana Man
18 Colours Of My Life
19 Red Rubber Ball
20 Georgy Girl
21 Keep A Dream In Your Pocket
22 The Carnival Is Over
Funktionale