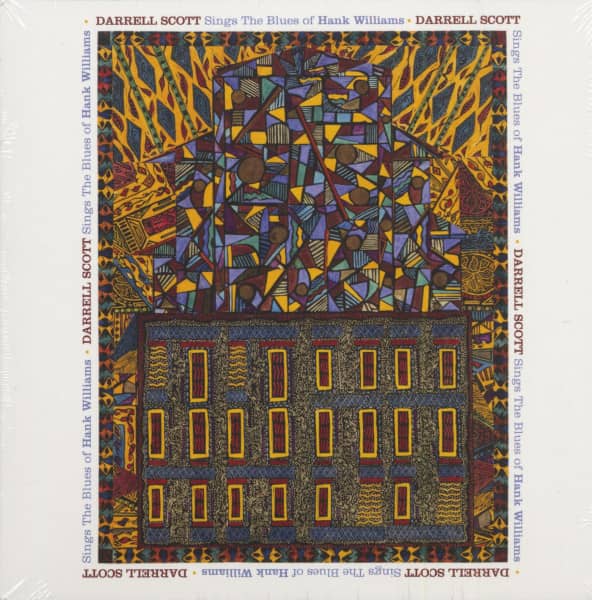 With his latest album, "Darrell Scott Sings the Blues of Hank Williams", the widely travelled troubadour Darrell Scott ventures deep into the heart of Williams' darkness to explore the beauty of the pain that the master's soul has produced.

Nine carefully selected and skilfully crafted songs make up this magnificent anthology. As with the song selection, the attention and finesse given to the sound of this record is evident the first time you listen to it. Scott takes up the blues of Hank while navigating in different tempos. Scott's album of Hank's songs not only serves to honor Hank, but also that of Scott's late father Wayne Scott. Hank laid a foundation stone in Wayne that reached all the way to Darrell.

"I've heard Hank, I've heard my father, and I've heard the blues, which for me was just a guitar grip," says Scott. "It never occurred to me to play it or sing it like Hank; but I try to stay true to the spirit and throw my version of the blues towards Hank songs." 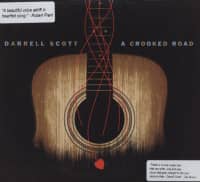 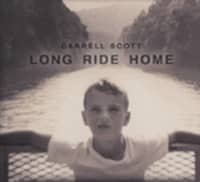 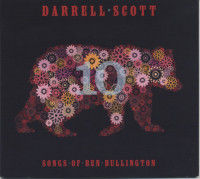 Tracklist
Scott, Darrell - Sings The Blues Of Hank Williams (CD) CD 1
01 My Sweet Love Ain't Around
02 Lost Highway
03 Fool About You
04 Men With Broken Hearts
05 The Blues Come Around
06 When God Comes And Gathers His Jewels
07 When You're Tired Of Breaking Other Hearts
08 Low Down Blues
09 (I Heard That) Lonesome Whistle