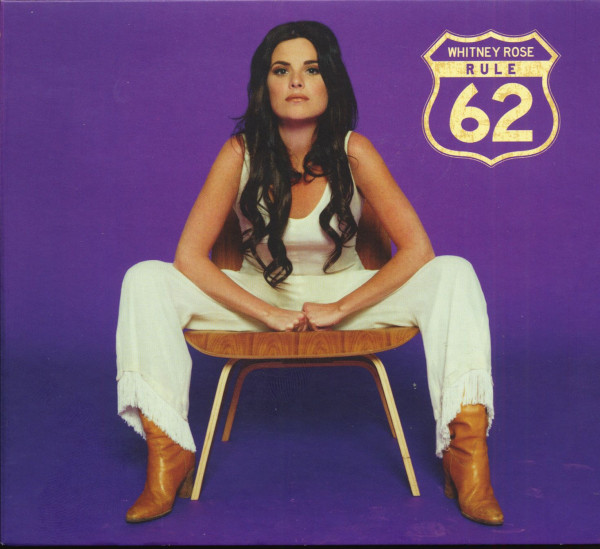 (2017/Six Shooter Records) 11 Tracks - Digipack - Rule 62 is Rose's second release of 2017, and sees the songwriter's increased output matched by increased distinction. With so much touring now under the tires, it's no surprise that Rose's best work yet often explores her journeywoman's experience. "Meet Me in Wyoming" and "Trucker's Funeral" are emblematic of Rose's clever study of the musician-astrucker analogy. "Trucker's Funeral," a Dolly-caliber yarn with a stranger-than-fiction twist, is in fact a true story: "I had a meeting at Bank of America here in Austin last year and when the meeting was over the teller told me about going to his grandfather's funeral here in Texas," Rose recounts. "He found out he had a full second family on the West Coast. His grandfather was a trucker and always on the road, so neither family had any idea. As he was telling me this story, I was jotting down lyrics on my banking papers because it was just too intriguing an experience not be made into a song."! 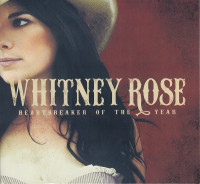 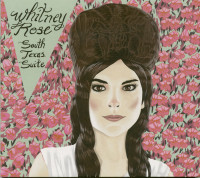 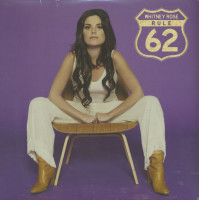