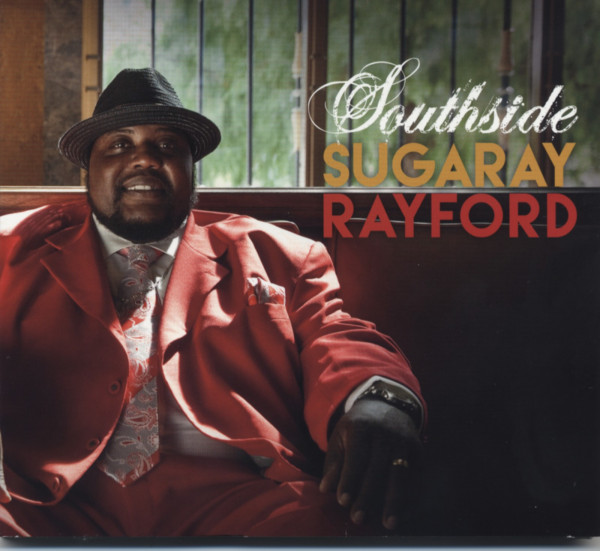 Please inform me as soon as the product is available again.
$19.94 *

(2015/NimoySue) 9 tracks
Sugaray Rayford's new release 'Southside' is all original material writter by Sugaray and his writing partner Ralph Carter. Gino Matteo's guitar is as eclectic as the guitarist himself. This album has a Memphis/Stax feel to it with a tight band and inoxicating grooves. Sugaray was just nominated for BB King Entertainer Of The Year and Traditional Male Vocalist for the 2015 Blues Music Awards. He is also lead vocalist for The Mannish Boys who are also nominated for three awards. Guest performers include John Thomas on keyboards and Bob Corritore on harp.