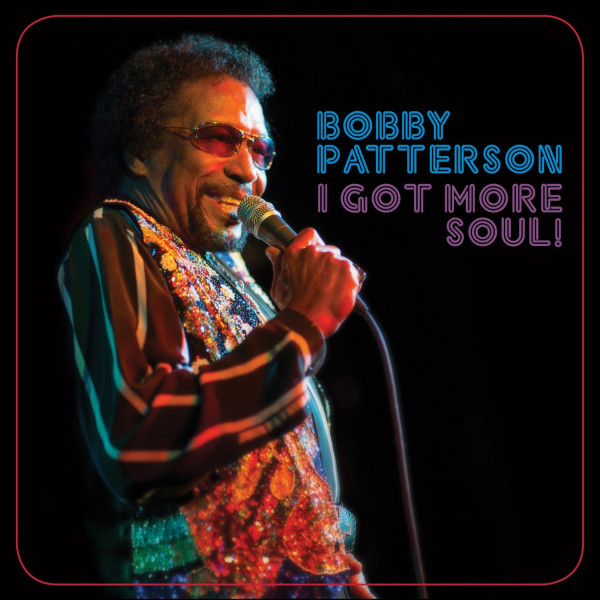 Bobby Patterson: I Got More Soul

Dallas was and remains home to diminutive soul sender Bobby Patterson, who made a string of killer singles for John Abdnor, Sr.'s Jetstar label from 1966 to 1970.

Bobby was born into a blues-loving family on March 13, 1944. At age 13 he acquired his first electric guitar, sitting in with local guitar ace Royal Kool not long after. He won a radio contest at 16 that flew him out to L.A. to record for Liberty to no avail. But with his own Royal Rockers, he made two 45s for the local Future label. "They got out there pretty good, and got me started," he says. Patterson met John Abdnor, Jr. when both were attending the University of Texas at Arlington. "Next thing I know, his daddy had started a record company," says Bobby. It was called Abnak; the younger Abdnor would have his own '67 rock hit as the male half of Jon & Robin.

Bobby's first platter for the elder Abdnor came out on Abnak, but after that his output came out on Jetstar, largely devoted to releases by Patterson and his six-piece band, The Mustangs, including guitarist Andrew 'Junior Boy' Jones and saxist Bobby Simpson. Often injecting his up-tempo outings with humor, Bobby answered Joe Tex's Skinny Legs And All with I'm Leroy—I'll Take Her and Wilson Pickett's Funky Broadway with Broadway Ain't Funky No More. "Joe Tex was kind of like an idol to me," hesays. "He had a different twist on his writing."

Bobby's original conception of what the letters T.C.B. Or T.Y.A. stood for—"You either take care of business, or tear your ass!"--was changed by the senior Abdnor. "The old man said, 'Well, we've got to clean this up so we can get radio play," says Bobby. "So we'll just advertise it as, 'turn yourself around!'" The sizzling workout finally pushed Patterson onto the national stage, stopping at #36 R&B.

One of Bobby's last Jetstar 45s was done at Sound City Studios at Shreveport. There he formed a writing duo with recording engineer Jerry Strickland. When Jetstar folded, he made Sound City his headquarters. Signing on with Stan Lewis' Paula Records, Patterson cut another series of great Southern soul singles and an LP during the early '70s. He produced Little Johnny Taylor and Ted Taylor for Lewis and discovered soulstress Tommie Young for his own Paula-affiliated Soul Power label. 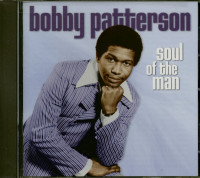