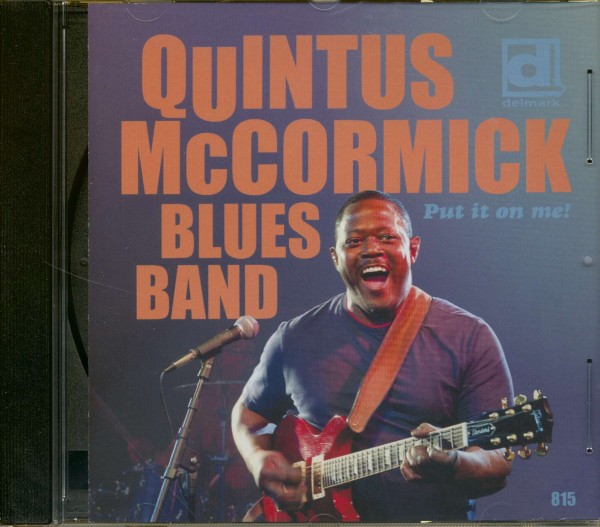 Quintus McCormick Blues Band: Put It On Me

Article properties: Quintus McCormick Blues Band: Put It On Me 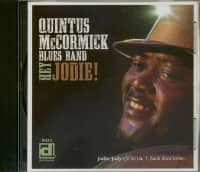