1997 live concert recorded on analog 24-track tapes in audiophile quality.
Things had been looking up for Mighty Sam McClain (1943 - 2015) since his involvement with Hubert Sumlin's 'Blues Party'. The Louisiana-born singer went through the ups and downs of a career. His first single sold half a million copies, but still he found himself homeless years later. In the late 1990s, his unique blend of blues, soul and gospel made him one of the very few top black vocalists in the U.S. His music is tremendously intense, his band tightly focused, powerful with a dominant horn section.
To better capture his emotionality, we decided to record Mighty Sam 'live', as in front of an audience his intensity and charisma come across best. Soul/Blues from a real high class master in top-notch recording quality. 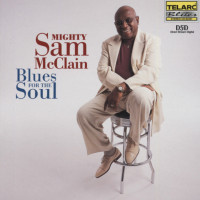 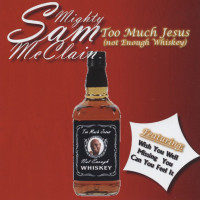 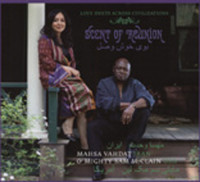 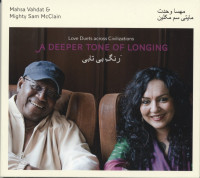