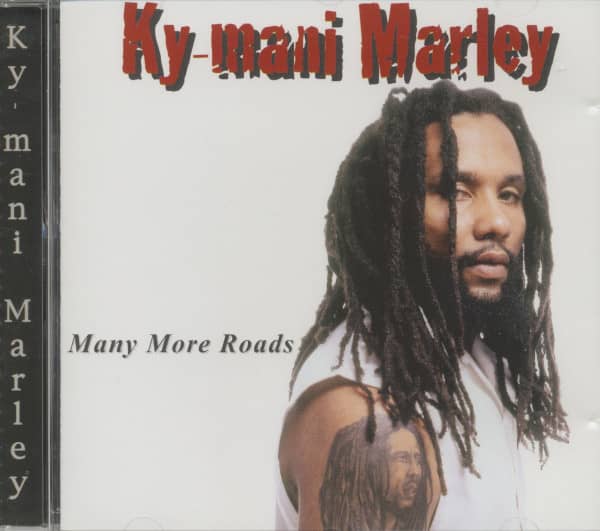 Like the half-sisters of the Melody Makers, the legacy of father Bob rests heavily on the shoulders of Ky-Mani Marley. The similarities in voices are unmistakable and it's simply impossible to listen without thinking of Bob Marley. For better or worse, of course. It's not easy to be measured by the standards of a master and a legend. Ky-Mani, like Ziggy and Stephen, manages to manage the legacy in an unexpectedly good way.

While Melody Maker's music embraces the more accessible and sunny side of Bob, Ky-Mani embarks on a journey back to Jamaica. The music is mostly acoustic-backed roots reggae, mostly completely free of digital rhythms (though there are plenty of digital sounds in the warm soundscape). Ky-Mani follows in the distinct footsteps left by Papa. It's hard not to like her. And why would I? KyMany More Roads is a great album and Ky-Mani manages to fill the suit with his own personality. 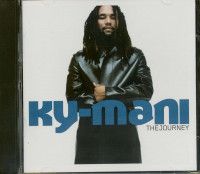