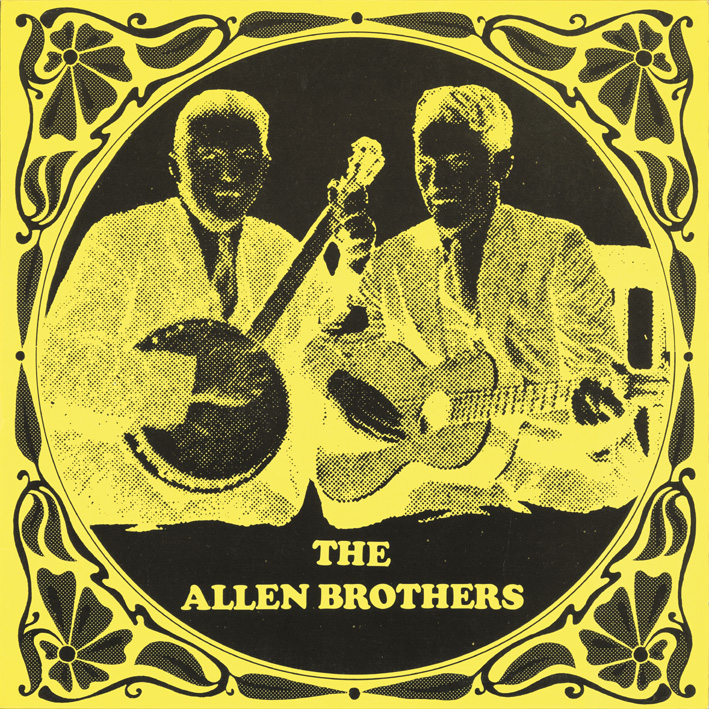 Both began early to master musical instruments. Austin played banjo and harmonica while Lee concentrated on guitar and kazoo. Having turned into professional musicians influenced by local country, jazz and blues artists, they played up and down the Mississippi River region, performing in Chattanooga, Knoxville and Nashville, radio stations, medicine shows and vaudeville stages. Between 1927 and 1934 they had a total of 36 records on the market, mainly rags and blues, with often time-related current texts. After their separation in 1934 Austin remained in New York City, while Lee went back to Tennessee.

Filter
No results were found for the filter!
ALLEN BROTHERS: When You Leave Me You'll Leave Me Sad Art-Nr.: BF15501

LP on Bear Family RECORDS RECORDS by ALLEN BROTHERS - When You Leave Me You'll Leave Me Sad
$11.13
more details
Funktionale