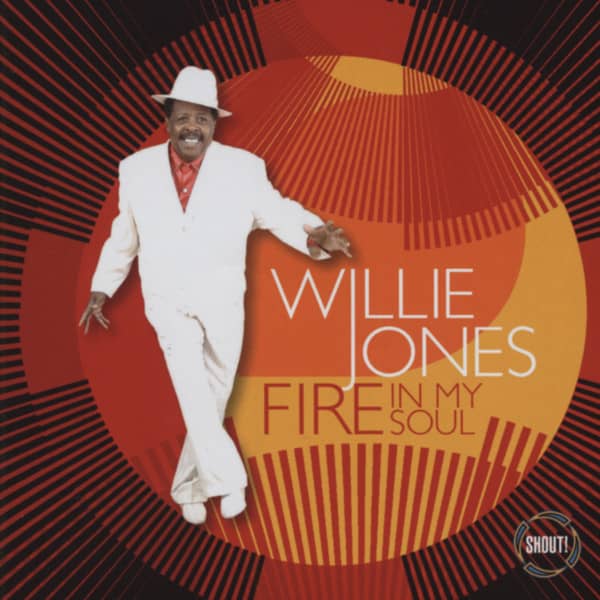 Willie Jones: Fire In My Soul

Willie Jones' successful career dates back to the 1950s, when he was with The Royal Jokers at Atlantic. Their singles are still played in the hottest R & B / Soul Club. His full life is reflected in the songs on this new album.