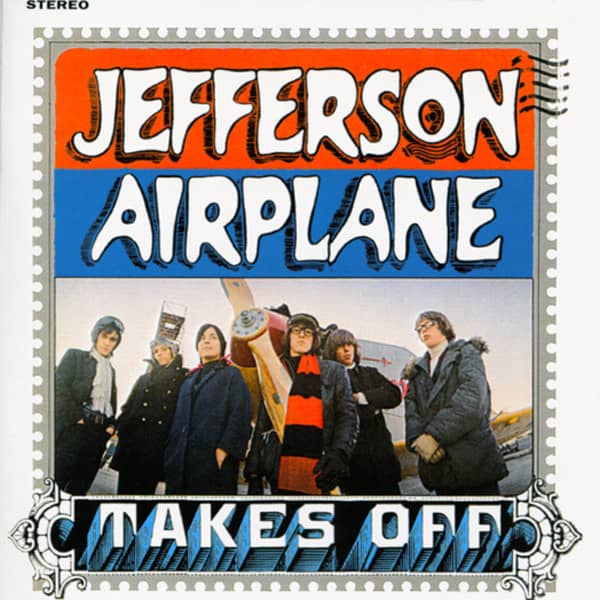 Jefferson Airplane became synonymous with the 'San Francisco Sound' in 1967 when both 'Somebody To Love' and 'White Rabbit' were Top Ten hits on RCA. Although the critical consensus is that the Airplane reached their peak in 1970, they remain, with the Grateful Dead, the most long-lasting and prolific of the groups to emerge from Haight-Ashbury in the late Sixties. Formed on the initiative of singer Marty Balin, who had recorded solo sides for Challenge in the early Sixties, the group was born out of a bunch of ex-folk musicians, who began playing folk-rock at the Matrix in the summer of 1965.

One of the earliest San Francisco bands to establish themselves at the centre of the growing local culture, they were the first to secure a recording con-tract. The advance paid by RCA was said to be $25,000, and by the time the first album (Jefferson Airplane Takes Off) was recorded the following winter, the group was fully electric. Although it was, in parts, derivative of the Beatles and the Lovin' Spoonful, the record showed how innovative the Jefferson Airplane were to be. From the beginning they saw their music as a means of breaking down established tradi-tions and mores : hence the unabashed way they celebrated the drug culture, as early as 1965. Following the release of Takes Off, singer Signe Anderson left to be replaced by Grace Slick from the Great Society, another San Francisco group. Drummer Skip Spence also departed, to form Moby Grape.

The remaining personnel remained together for the next four years. They were Jorma Kaukonen, lead guitar (born Dec. 23, 1940), Jack Casady, bass (April 4, 1944), Paul Kantner, guitar and vocals (March 3, 1941); Marty Balin, vocals (Jan. 30, 1943), Grace Slick, vocals (Oct. 10, 1939) and Spencer Dryden, drums (April 7, 1938). They were a co-operative, multi-media band, with posters, album-sleeves, dance promotion and Glenn McKay's Headlights light show all integral parts of their activity. The late Sixties also saw them at a creative zenith as a recording group with Surrealis-tic Pillow (1967), After Bathing At Baxters and Crown Of Creation (1968), the live Bless its Little Pointed Head and the politically oriented Volunteers (1969).

Grace Slick was an important addition to the band. She strengthened its visual and musical identity (through her harmonies with Balin). And she was the composer of the Airplane's two hit singles, 'White Rabbit' and 'Somebody To Love'. Equally important was the group's electronic experimentation, in the extended instrumental passages of songs like '3/5 Of A Mile In 10 Seconds' and 'The Ballad Of You, Me And Pooneil'. 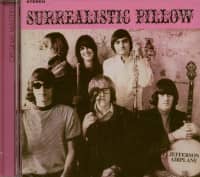 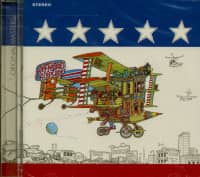 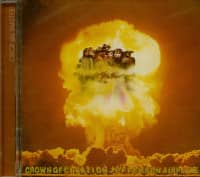 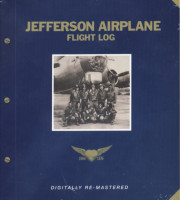