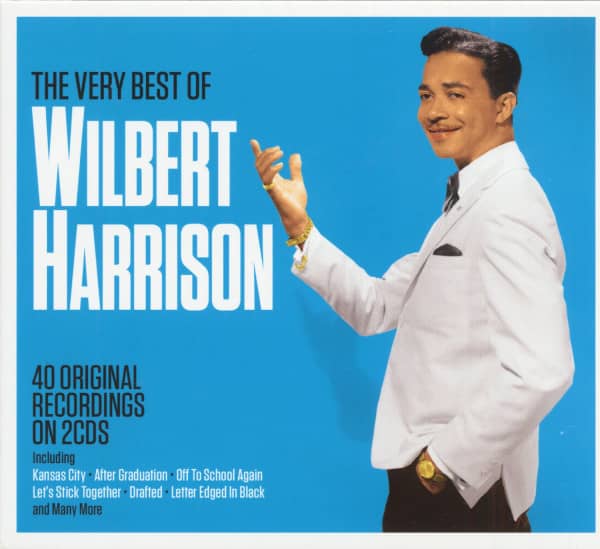 Please inform me as soon as the product is available again.
$13.52 *

Kansas City has been a hallowed standard for so long that it’s easy to forget that prior to Wilbert Harrison’s across-the-board chart-topping rendition for Bobby Robinson’s Fury label, cut in February of 1959, the song had been a dud. Texas pianist Little Willie Littlefield cut the original of the Jerry Leiber/Mike Stoller composition in ’52 for Federal to no avail, and Little Richard’s torrid mid-‘50s versions for Specialty didn’t see light of day at the time.

Harrison persuaded Robinson to cut the number, the Harlem record entrepreneur obliging with a session that Wilbert didn’t arrive at until the band was packing up its gear. Bobby coughed up an extra few bucks to rent the joint for another 15 minutes, Harrison sat down at the 88s, and promptly cut a classic. Its off-kilter rhythm was complemented by the barbed-wire lead guitar and chomping chording of New York session ace Wild Jimmy Spruill. Unfortunately, Wilbert didn’t inform Bobby that he wasn’t its author, and he was greeted by an avalanche of covers. Still, Wilbert ended up sitting atop the pop and R&B charts that spring.  They were listening down in Jamaica as well; the song’s offbeat rhythm probably helped launch the ska movement.

Born January 5, 1929 in Charlotte, North Carolina, Harrison’s approach was a weird mixture of country, R&B, gospel, even calypso. After exiting the Navy in 1950, Wilbert landed in Miami, a city whose R&B recording scene was presided over by Henry Stone. Harrison made his debut sides for Stone’s Glades logo in ’53 and cut more for Chart and DeLuxe before heading off to Newark, New Jersey and signing with the Savoy label. Wilbert’s eclectic Savoy output commenced in mid-’54 and took him into 1957, when he was shown the door by Savoy boss Herman Lubinsky.

Harrison thought he was free of contractual obligations when Kansas City tore up the charts, but Lubinsky thought otherwise, leading to more litigation. But Wilbert stayed on Fury, making more 45s (Cheating Baby, the sequel Goodbye Kansas City, The Horse, and his memorable Fury farewell Let’s Stick Together) without equaling his shining moment. But he did emerge triumphant a decade later, reworking the last title into the brotherhood ode Let’s Work Together for Juggy Murray’s Sue imprint. It proved a sizable pop hit that also attracted its share of covers.

Sometimes working as a one-man band, Harrison kept on performing even after the recording opportunities dried up. He died October 26, 1994 in Spencer, North Carolina. The metropolis of Kansas City was far better for his efforts. 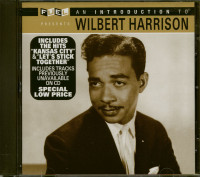 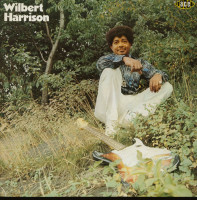 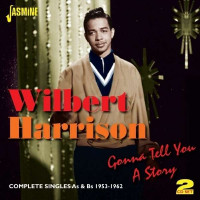