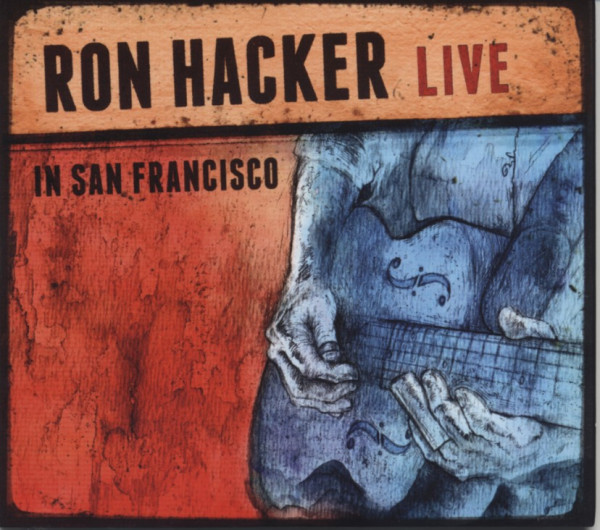 Since the seventies, Ron Hacker has been playing his own blend of high-energy slide guitar blues in the venues around San Francisco's bay area. Maybe not the world's greatest songwriter, his renditions of classic tunes are exceptional. With his powerful voice and his mighty rocking slide guitar sounds he's rocking the house. Recommended. Green packaging. - RON HACKER - gtrs/voc, STEVE EHRMANN - bass, RONNIE SMITH -drums. 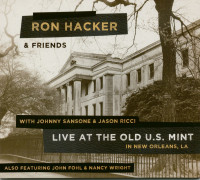