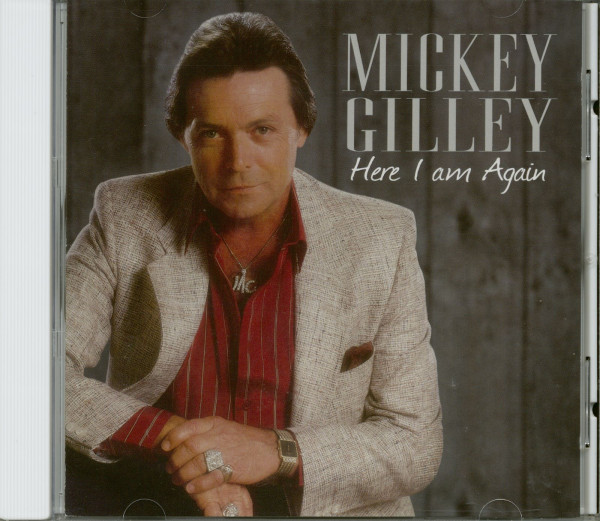 (Country Roads) 12 tracks.
These never before released original recordings were done relatively early in Mickey's career at a time when Mickey was just coming off his first two number one hit records, "A Room Full of Roses" and "I Overlooked an Orchid". The recordings simply featured Mickey on piano, a guitar, a steel guitar, bass and drums. The original recordings were produced and mixed at Scotty Moore's Music City Recorders in Nashville. Scotty was not only a legendary engineer, but is an American guitarist best known as Elvis Presley's guitar player. On this new release producer Les Brown Jr. enlisted some of the best musicians and arrangers in the business, to enhance the recordings. The result is a modern recording that stands up to today's contemporary country music. This release contains "Swinging Doors" a famous Merle Haggard composition. Mickey's "Swinging Doors" has now become a number one charted hit on today's independent radio charts internationally. This CD release contains rare photos from Mickey's private collection and liner notes from Mickey's son Mike Gilley and Les Brown Jr.

Mickey Gilley, as a vocalist and pianist who lives both stylis­tically and commercially in the shadow of cousin Jerry Lee Lewis, he occasionally breaks into the C&W charts. Born in Louisiana, but living in Houston since 1957 when Lewis be­came a star, Gilley recorded rock'n'roll that year for Minor Records.

A series of rock and country classics on small Southern labels followed and C&W hits with 'Is It Wrong' (1960), 'Lonely Wine' (1964), 'Now I Can Live Again' (1968) and 'Room Full Of Roses' (1974) were achieved. Gilley is currently at his most successful with Playboy Records and owns a night club in Houston. 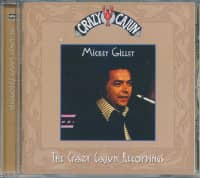 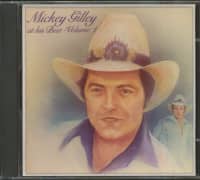 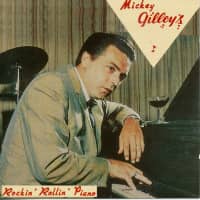 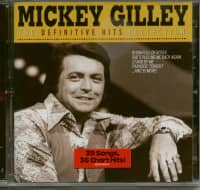