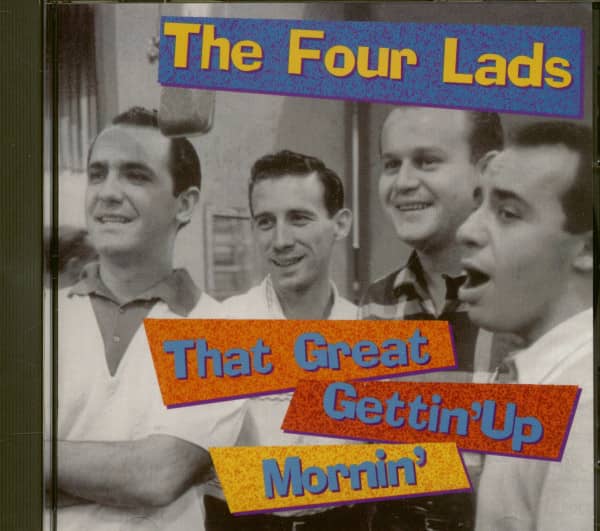 The Four Lads: That Great Gettin' Up Mornin' (CD)

From Toronto, Canada, schoolmates and members of St. Michael’s Choir School, Corrado “Connie” Codarini, bass; John Bernard “Bernie” Toorish, tenor; James F. “Jimmy”Arnold, lead; and Frank “Frankie” Busseri, baritone formed The Four Dukes, to sing pop, spirituals, and folk songs. Since a group from Detroit already called themselves The Four Dukes, the guys changed their name to The Four Lads. (Two other early members, Rudi Maugeri and John Perkins - with the group while they were still The Otnorots, Toronto spelled backward - had left to form The Crew Cuts of Sh-Boom fame.)

In 1950, the group started to sing in local clubs and soon became the talk of the town. An engagement in New York brought them to the notice of Mitch Miller, who hired The Four Lads to do backup vocals for several acts of his. Their first real success was behind Johnnie Ray on his major hit Cry b/w The Little White Cloud That Cried in 1951. Their own first gold record was Istanbul (Not Constantinople) in 1953. After that, The Four Lads were superstars, always remembered for their greatest hit, Moments to Remember, in 1955. 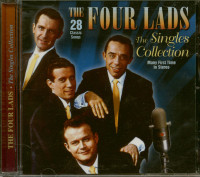 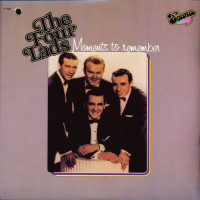